Last week, the Federal Trade Commission testified before the House Energy and Commerce Subcommittee on Consumer Protection and Commerce about the FTC's consumer protection and competition agenda.  Here are some of the advertising-related highlights from their testimony.

The FTC urged Congress to expand the FTC's enforcement authority by enacting privacy and data security legislation that would be enforceable by the FTC, expanding the FTC's rulemaking authority, and giving the FTC jurisdiction over non-profits and common carriers.

The FTC said that fighting fraud continues to be a major focus of its enforcement efforts.  The FTC said, "The Commission's anti-fraud program tracks down and stops some of the most egregious scams that prey on U.S. consumers -- often, the most vulnerable consumers who can least afford to lose money."  Some of the areas where the FTC has focused its efforts include impostor scams, fraud affecting older Americans, business opportunity scams, and international scams.

The FTC also testified that ensuring that national advertising "is truthful and not misleading has long been one of the FTC's core missions."  The FTC pointed to cases that it has brought challenging false and unsubstantiated health claims, including those targeting older consumers, consumers affected by the opioid crisis, and consumers with serious medical conditions.

In addition, the FTC said that it is using "all the tools at its disposal" to fight illegal robocalls, which are one of consumers' top complaints to the FTC.

"As the nation's primary consumer protection agency, the FTC has a broad mandate to protect consumers from unfair and deceptive practices in the marketplace, including fraud" -- Federal Trade Commission 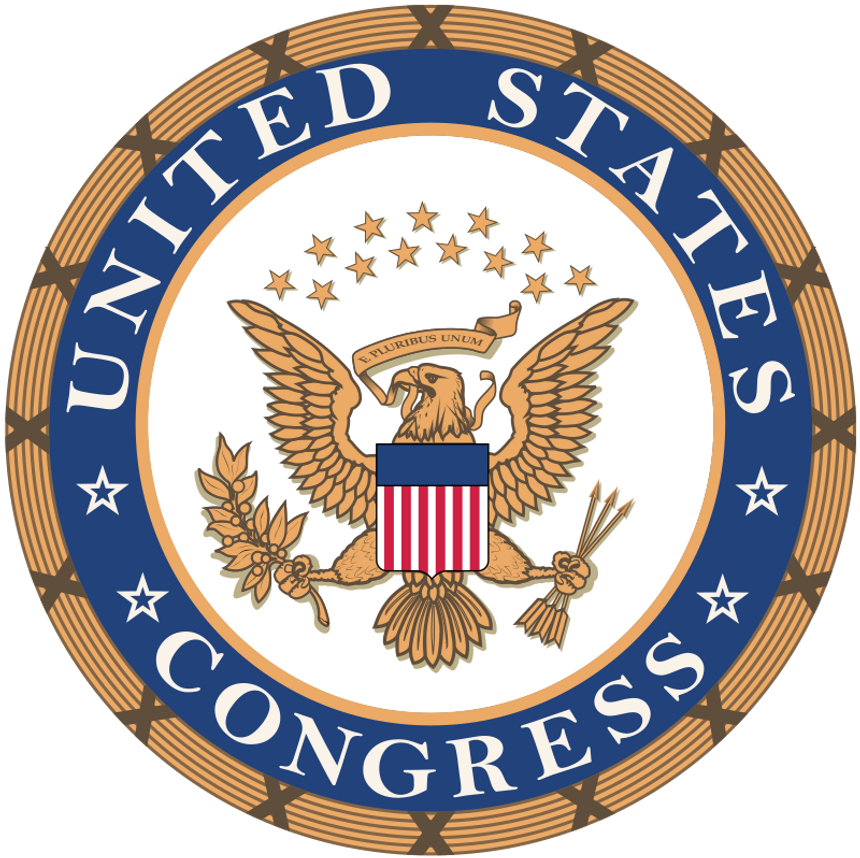