Edward H. Rosenthal is Chair of the firm’s Intellectual Property and Litigation Groups. He focuses on intellectual property litigation, emphasizing trademark, copyright, right of publicity, advertising, privacy and publishing matters. His clients include businesses and individuals in the media, advertising, sports, and entertainment fields.

Mr. Rosenthal also has substantial involvement in issues relating to trademark prosecution and enforcement, representing numerous businesses and individuals in protecting and enforcing their intellectual property. He also represents the estatesof deceased celebrities, including Humphrey Bogart, and handles licensing work for the estate and other celebrities and companies.

Mr. Rosenthal is currently representing The Authors Guild and a number of other authors' rights associations and individuals in suits against Google and the HathiTrust arising out of Google's mass book digitization and orphan works programs. Recently, he defended Fredrik Colting, author of 60 Years Later: Coming Through the Rye, and his U.S. distributor, in a lawsuit brought by J.D. Salinger alleging copyright infringement. Mr. Rosenthal also successfully defended J.K. Rowling and Scholastic Inc., the author and publisher of the Harry Potter books, against claims of copyright and trademark infringement.

Mr. Rosenthal has written and lectured extensively on a wide variety of intellectual property topics. He is a regular presenter to the Practicing Law Institute on the Right of Publicity, and has participated in numerous panels on trademark and copyright law. He was co-editor of Entertainment Law Matters, a blog focused on disputes and developments in the film, television, publishing, theatre, music, art, gaming, and fashion industries. Mr. Rosenthal has also been active in the Copyright Society of the U.S.A. and the International Trademark Association. He serves as co-chair of the Committee on Publicity, Privacy and Media of the New York State Bar Association’s Entertainment and Sports Law Committee and as a member of the Copyright Committee of the New York City Bar.

Prior to joining Frankfurt Kurnit Klein & Selz, Mr. Rosenthal served as a law clerk to Hon. Abraham D. Sofaer in the Southern District of New York and was associated with the New York law firm of Kramer Levin Naftalis & Frankel. He was Adjunct Professor at Fordham Law School (Legal Writing, 1985-1986; Intellectual Property Drafting, 1996).

He is admitted to practice in New York.

Signs, Signs, Everywhere are Signs: Are the "Signs" Given by a Catcher to a Pitcher Protectable Trade Secrets?

Signs, Signs, Everywhere are Signs: Are the "Signs" Given by a Catcher to a Pitcher Protectable Trade Secrets?

This is my second post about the notorious sign stealing scheme perpetrated by the Houston Astros on their way to their 2017 World Series... 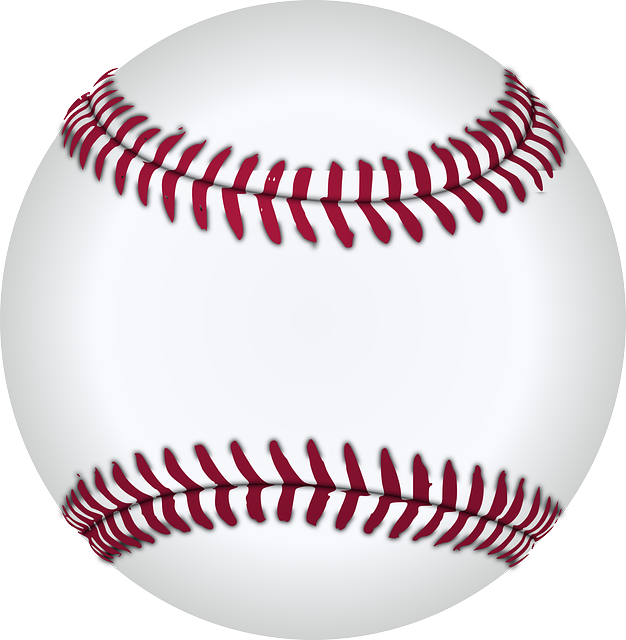 Last week, I wrote about a new lawsuit filed by Sacha Baron Cohen in federal court in Massachusetts arising from the use of an image of...

Sacha Baron Cohen is no stranger to litigation.  The creator of the Borat, Ali G and other characters has been sued on several occasions....

Sacha Baron Cohen is no stranger to litigation.  The creator of the Borat, Ali G and other characters has been sued on several occasions....

Last month, I blogged about a suit filed against Taylor Swift by Evermore Park, a Utah-based "immersive experience theme park."  ...