When using crowdfunding to raise money to develop a new product, are you responsible for false advertising if you never produce the product?   According to a recent lawsuit filed by the Federal Trade Commission in federal court in Texas, it depends on how you spent the money.

The FTC sued iBackPack of Texas, LLC and its owner, alleging that the company raised hundreds of thousands of dollars to develop an iBackPack that would incorporate batteries for charging laptops and phones, as well as other products, but failed to deliver any of the products and instead used most of the money for other purposes.

Essentially, the FTC alleged that by engaging in a crowdfunding campaign to develop these products, the company promised to consumers that it would use the funds primarily to develop, produce, complete, and deliver the products.  The FTC also alleged that the company made specific, false statements about the products' status, including that it was currently being manufactured.

In announcing the action, the Director of the FTC's Bureau of Consumer Protection Andrew Smith, said, "If you raise money by crowdfunding, you don't have to guarantee that your idea will work.  But you do have to use the money to work on your idea -- or expect to hear from the FTC."

For companies and individuals thinking about engaging in crowdfunding campaigns, there are some important take-aways from the FTC's lawsuit.

First, the FTC isn't suing the company simply because it failed to deliver the product.  The FTC recognized that a crowdfunding campaign isn't a promise that the campaign will be successful.

Second, what the FTC was most concerned about here was that the company wasn't using the money primarily to develop, produce, complete, and deliver the products.  In other words, if you're going to raise money to develop a product, that's what you've got to use the money for.

Third, don't use the money primarily for other things.  Here, the FTC alleged that it was improper for the company and its founder to use most of the money on marketing efforts to raise additional funds and for personal expenses.  This suggests that, unless you've been very clear with consumers about the other ways in which you're going to spend the money, you should use caution before using the funds on activities that are not directly related to product development.

"If you raise money by crowdfunding, you don't have to guarantee that your idea will work. But you do have to use the money to work on your idea -- or expect to hear from the FTC" -- Andrew Smith, Director, FTC Bureau of Consumer Protection 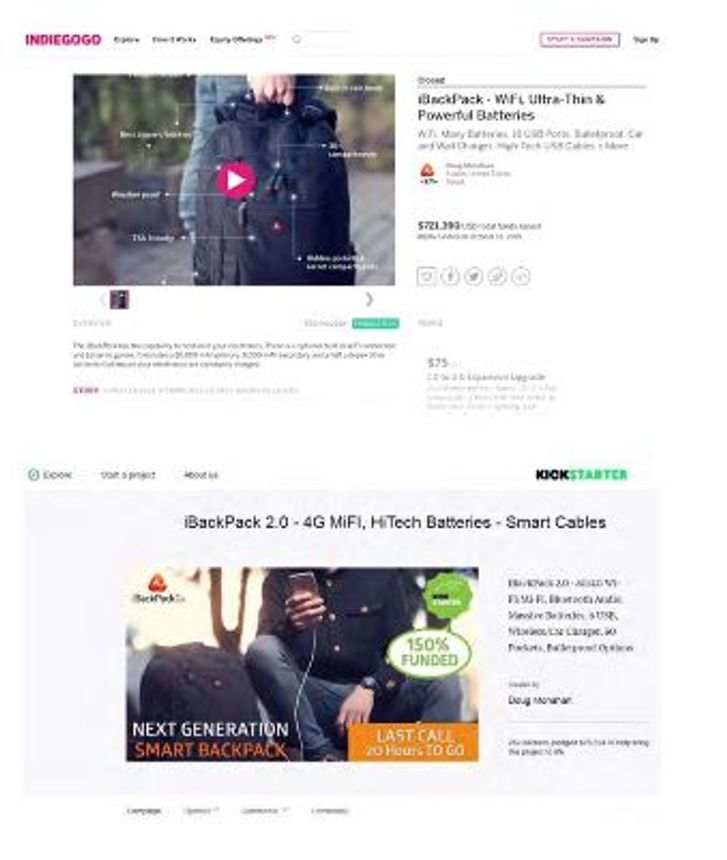