When I'm working with a client to figure out whether or not to initiate a false advertising action against a competitor, whether at NAD or in court, we always spend some time discussing the client's own advertising.  Even if we're not worried about a potential counterclaim (which is not even an available procedure at NAD), we always like to consider whether, and in what circumstances, the client has made any claims similar to those it now wants to challenge.  It's an analysis well worth doing, if only because of the risk of reputational harm (if not worse) for attacking claims or practices like the client's own.

A recent Lanham Act plaintiff learned this lesson the hard way.  Certified Nutraceuticals brought a false advertising and unfair business practice action in California district court against its competitor Avicenna Nutraceutical for claims under the Lanham Act and California state law. Certified alleged that Avicenna's claims that its collagen products were “patented” and processed using “patented formulas and production methods” were false because Avicenna never held any relevant patents.

The Court granted defendant's motion for summary judgment on all three of plaintiff's claims.  As to plaintiff’s Lanham Act claim, the Court granted summary judgment for the defendant because the plaintiff brought its claims with unclean hands.   Specifically, Certified had described its own collagen product in press releases as “patented,” despite the fact that Certified did not have a valid patent for the product at the time.  Thus, Certified engaged in the same improper conduct for which it faulted Avicenna: publishing false statements about a product being “patented” without a patent.  (The Court also granted summary judgment to the defendant on the state law claims because Certified failed to establish it suffered an actual injury as a result of Avicenna’s statements.)

What's more, the Court granted nearly $170,000 in attorneys' fees to the defendant, finding that the plaintiff's action was frivolous.  The basis for the Court's finding of frivolity was its earlier finding in the summary judgment order, i.e., that the defendant engaged in identical misconduct to the plaintiff, misconduct about which it knew or should have known at the time of filing its Complaint and summary judgment briefing.

Chutzpah?  Or just a tactical error?  (It probably didn't help that the Court also found that the plaintiff engaged in "brazen litigation tactics and [showed] utter disregard for this Court’s...order suggest[ing] a lack of respect for the rule of law that should be deterred.")

Either way, this case underscores the perils of an advertiser failing to consider its own history and advertising practices when taking action against a competitor. 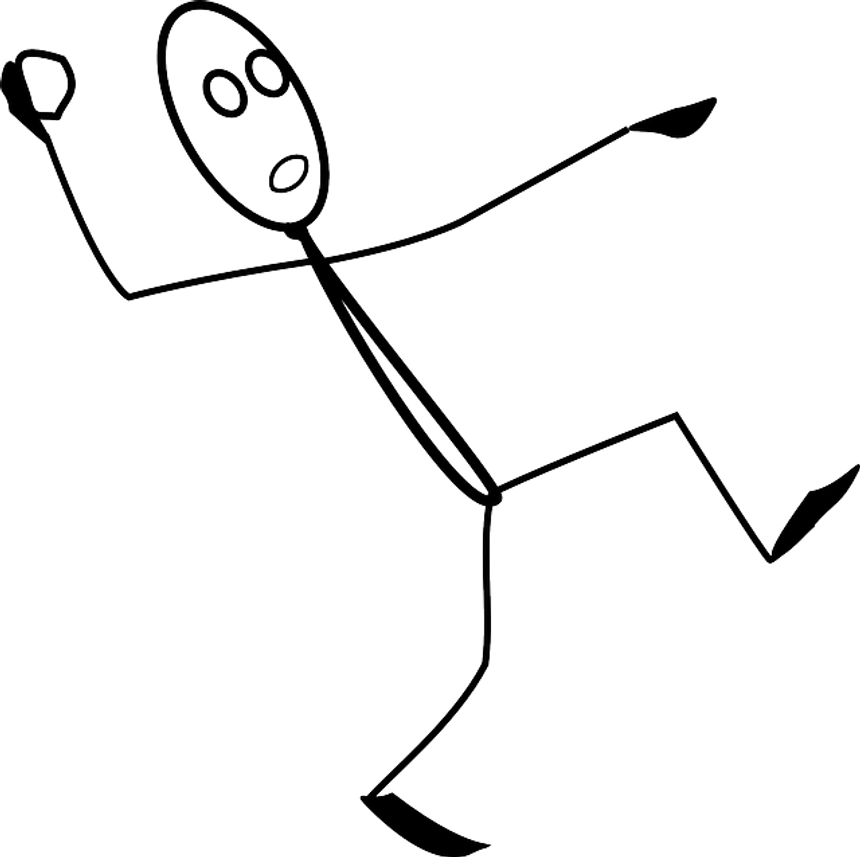