In Out of the Box Enterprises v. El Paseo Jewelry Exchange, the plaintiff sued for false advertising under the Lanham Act and California law, alleging that the defendant falsely advertised that it would buy gold jewelry for 92 percent of the gold's market value.  The plaintiff alleged that, as a result of the false advertising, it lost customers.

The case went to a jury, which considered liability and damages in two phases.  First, the jury determined that El Paseo had engaged in false advertising.  During the damages phase, the jury then awarded more than $2 million in damages, based on $1.5 million in the plaintiff's lost profits and more than $800,000 in profits that the defendant earned as a result of the false advertising.

El Paseo moved for judgment as a matter of law, arguing that the damages award was based on insufficient evidence.  The United States District Court for the Central District of California denied the motion.

The court must ensure that the record adequately supports all items of damages . . . lest the award become speculative or violate the Lanham Act's prohibition against punishment. 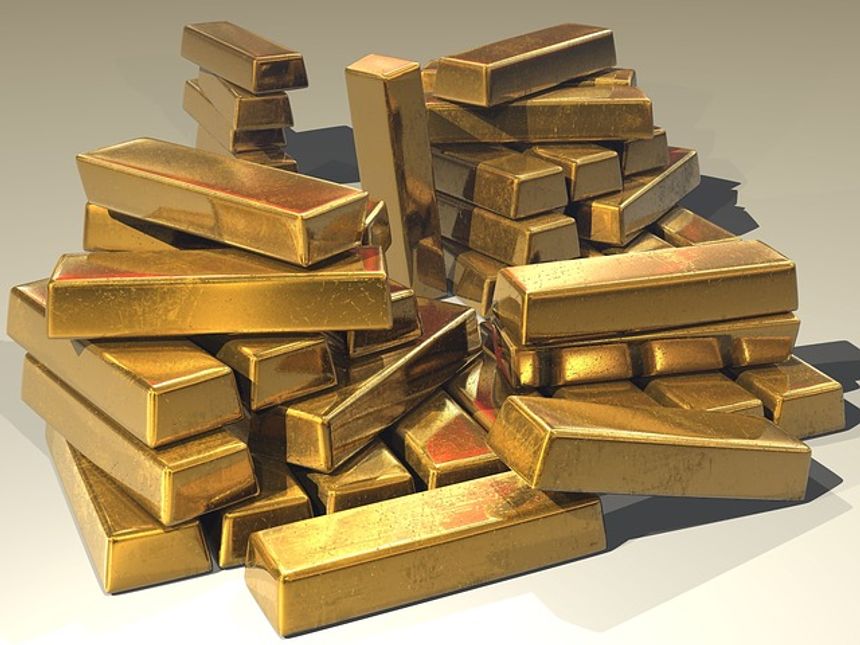