In Crystal Brown v. Danone North America, LLC, the plaintiff brought a putative class action alleging that Danone’s packaging for its Horizon brand organic milk was misleading because the milk is not actually “organic.”

According to the complaint, the label on Horizon organic milk “clearly state[s] that the milk is ‘organic’ and that the milk contains DHA, and the [label] bear[s] the United States Department of Agriculture (“USDA”) organic certification logo.”  The plaintiff argued, however, that because the product contains DHA, a nutritional additive, it cannot be organic.  Therefore, claimed the plaintiff, Horizon’s labeling and advertising are false and misleading and violate California’s Unfair Competition Law and Consumers Legal Remedies Act.

The defendants moved to dismiss, arguing that the plaintiff’s claims are preempted by the USDA’s organic certification scheme.  The United States District Court for the Northern District of California agreed, granting the motion on the grounds that the federal government’s organic certification scheme does preempt plaintiff’s claims and that the plaintiff did not demonstrate standing under California law.

As the Court explains:  The Organic Food Productions Act (“OFPA”) directed the USDA to establish an organic certification program for agricultural products.  Per this program, agents accredited by the USDA certify that products sold and labeled as organic are “produced and handled in compliance with an organic plan . . . . Only certified products may bear the USDA organic logo.”  The court also noted that the USDA limits the remedies available for violations of OFPA.   If a consumer believes that a product was wrongly certified as organic, the consumer may appeal that certification to the USDA.  If the USDA denies that appeal, then the consumer may seek review in the district court.

When deciding that the OFPA organic certification scheme preempts state law, the Court noted that, although there is a general presumption against implied preemption of state law, if state law claims stand “as an obstacle to the accomplishment and execution of the full purposes and objection of Congress, as laid out in a comprehensive federal regulatory scheme, those claim are impliedly preempted by that federal scheme.”  Following precedent from the Second Circuit and the Eight Circuit, the Court found that “Brown’s state law claims that the certified organic milk is not really organic directly conflict with OFPA’s primary purposes:  (1) a uniform national standard, and (2) exclusive federal enforcement of such standard.”

In finding that the plaintiff lacked standing, the Court noted that she cannot show economic injury since she knew that the milk contained DHA prior to purchase. 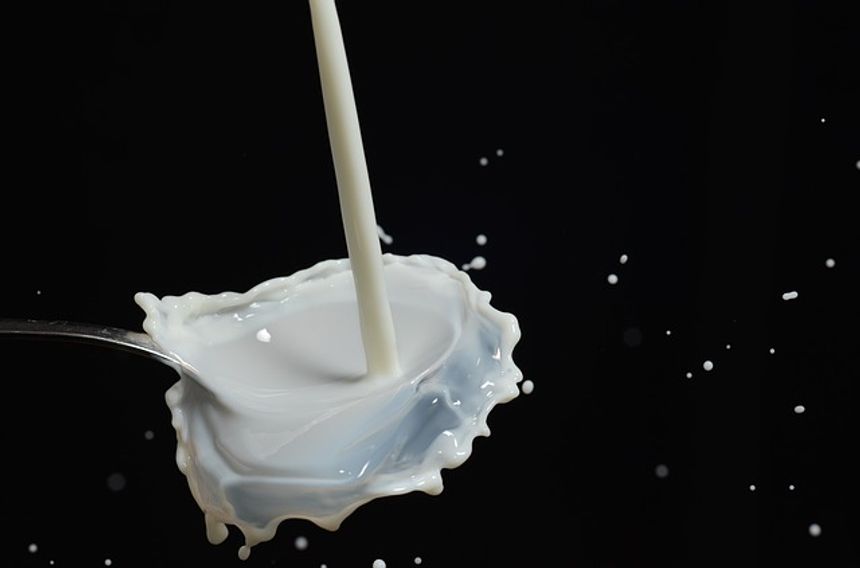