While the big news this month on the "Made in USA" front is that the Federal Trade Commission issued a new Made in USA Labeling Rule, the FTC did also close one investigation into a marketer's "Made in USA" claims.

For years, the FTC has routinely investigated, but most often hasn't taken any enforcement action, when it believes that a marketer has made an unsubstantiated claim that a product is made in the United States.  These investigations have covered a wide variety of products, such as mattresses, bikes, glue, storage products, pet products, cycling products, and wipes, to name a few.  Whether the FTC will continue with its regular routine of issuing closing letters and only bringing the occasional enforcement action, or whether the FTC will shift gears and start exercising its new authority under the Made in USA Rule, remains to be seen.  But, with the issuance of the new rule, and with some recent big FTC settlements in "Made in USA" cases (related to promotional products and glue), all signs point to the fact that we should expect increased and more aggressive enforcement from the FTC in this area. 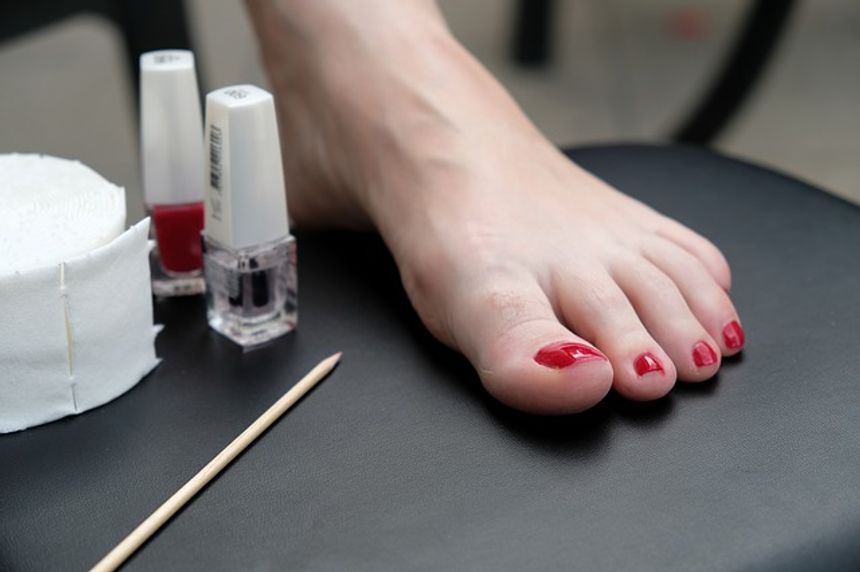