As part of its continued focus on deceptive "made in USA" claims, in March, the FTC closed three investigations all involving allegations that the advertiser overstated the extent to which its product was made in the United States.

In a March 15, 2021 letter to De Roblin Corp, which does business as Mia Secret, the FTC expressed concerns that the company's marketing materials may have overstated the extent to which its cyanoacrylate nail glues are made in the United States.  Specifically, the FTC pointed to the fact that, although the company sources nail glues from a supplier that substantially transforms the cyanoacrylates in the United States, those glues incorporate significant imported ingredients.  The FTC cautioned the company not to assume that, just because a supplier is based in the United States, that it means that the products it offers are "all or virtually all" made in the United States.  The FTC recommended that, "manufacturers and marketers would be wise to ask their suppliers about the percentage of U.S. content before they make a U.S. origin claim."

And, in a March 2, 2021 letter to Ariat International, the FTC raised two concerns related to the company's compliance with its obligations under the Textile Products Identification Act and implementing rules, which require certain country of origin disclosures in labeling and in certain types of marketing materials (such as on websites).  First, the FTC said that Artiat advertised certain apparel products as “crafted with fabric made in the USA” without disclosing the products were sewn into finished garments in Mexico.  Second, the FTC said that, for some products, Ariat failed to include any country-of-origin information.

In all of these investigations, the FTC decided not to take further action, in reliance, at least in part, on each company's commitment to take remedial action to prevent deception in the future.

What are some important take-aways from this latest round of closing letters?

"unqualified U.S.-origin claims in marketing materials – including claims that products are 'Made,' 'Built,' or 'Manufactured' in the USA – likely suggest to consumers that products advertised in those materials are 'all or virtually all' made in the United States" 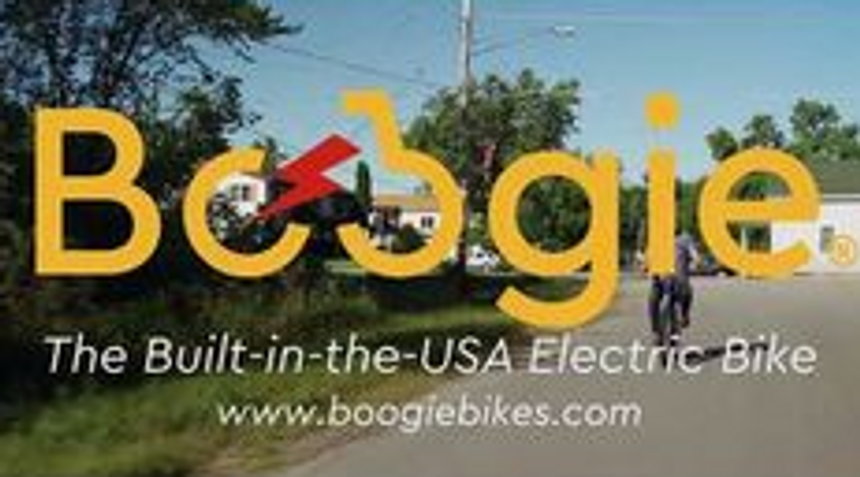