Last month, the Federal Trade Commission closed an investigation into whether ThreeBond International's marketing materials overstated the extent to which its cyanoacrylate glues are made in the United States.  In its closing letter indicating that it is not taking enforcement action, the FTC said that "although many ThreeBond glues are substantially transformed in the United States, those glues incorporate significant imported ingredients."

According to the FTC's Enforcement Policy Statement on U.S. Origin Claims, in order to make an unqualified claim that a product is "made in the United States," the marketer must be able to substantiate that the product was "all or virtually all" made in the United States.  How do you companies get tripped up on this?  Although it's not completely clear from the FTC's letter what went wrong for ThreeBond, these types of cases frequently involve marketers not fully understanding what the FTC is really looking for in order to substantiate U.S.-origin claims.

"In the context of a complex product, such as a computer, it is likely to be insignificant that imported steel is used in making one part of a single component (e.g., the frame of the floppy drive). This is because the steel in such a case is likely to constitute a very small portion of the total cost of the computer, and because consumers purchasing a computer are likely, if they are concerned about the origin of the product, to be concerned with the origin of the more immediate inputs (floppy drive, hard drive, CPU, keyboard, etc.) and perhaps the parts that, in turn, make up those inputs. Consumers are less likely to have in mind materials, such as the steel, that are several steps back in the manufacturing process.  By contrast, in the context of a product such as a pipe or a wrench for which steel constitutes a more direct and significant input, the fact that the steel is imported is likely to be a significant factor in evaluating whether the finished product is all or virtually all made in the United States."

The bottom line here is that it is critically important not to ignore the components or raw materials that are used to make the product.  Even when there is substantial manufacturing in the U.S., if the cost of the foreign parts or processing make up more than a negligible amount of the cost, or if the components are not very far removed from the finished product, the product -- at least in the FTC's view -- may not qualify as being made here.

And what about the FTC's reference to floppy drives?  It's not because the FTC is living in the past; it's just because the FTC's guidance here was issued in 1997.  (Time does fly.)  Does this mean, given the age of this guidance, that the FTC may be getting ready to take a more flexible view about what it means to be "made in the USA"?  It's not likely.  In fact, the FTC recently announced a rulemaking to codify the Enforcement Policy Statement into enforceable rules.

"In the context of a complex product, such as a computer, it is likely to be insignificant that imported steel is used in making one part of a single component (e.g., the frame of the floppy drive)" 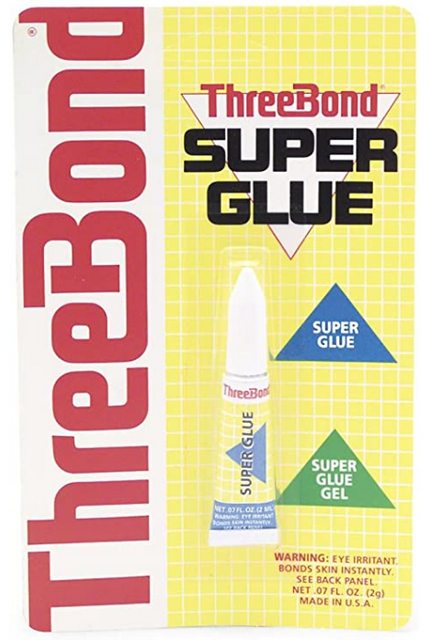