The Federal Trade Commission announced that it entered into a settlement with glue maker Chemence, Inc., resolving allegations that the company made false claims that its products were made in the United States.  Under the settlement -- which follows a similar settlement with the company in 2016 -- Chemence and its president are required to pay $1.2 million to the FTC, which is the largest settlement the FTC has ever received in a "Made in USA" case.  The settlement also requires Chemence to notify many of its trade customers that it had been sued by the FTC for making false U.S. origin claims about its products.

In announcing the settlement, Andrew Smith, the Director of the FTC's Bureau of Consumer Protection, said, "Many people care deeply about buying American-made products.  The FTC is dedicated to ensuring that marketers making deceptive Made in USA claims face the legal consequences of their actions.”

The FTC alleged that Chemence supplied pre-labeled and pre-packaged glues with deceptive “Made in USA” claims to third party retailers for them to use in marketing the glues under their own brand names.  The FTC also alleged that Chemence represented to retailers in promotional materials that the products were made in the United States.  The FTC said, however, that in numerous instances, Chemence's products were not made in the United States, since foreign materials accounted for more than 80% of the materials costs and more than 50% of the overall manufacturing costs for the products.

According to the FTC's Enforcement Policy Statement on U.S. Origin Claims, in order to make an unqualified claims that a product is made in the United States, the advertiser must substantiate that the product was "all or virtually all" made here.  (In June, the FTC announced that it was considering codifying this standard in a rule, which would allow the FTC to seek enhanced penalties against advertisers that make false "Made in USA" claims.)

In connection with the announcement of the settlement, Commissioner Rohit Chopra -- who has been pushing the FTC to be more aggressive in its "Made in USA" enforcement -- issued a separate Statement expressing his support for the tough stand that the FTC took in this case.  Chopra said that by making the company pay record damages, by punishing a company that is a repeat-offender and holding its president responsible as well, and by requiring the company to notify consumers of the action, the FTC is taking "another step forward in protecting the Made in USA brand and restoring the Commission's law enforcement credibility."

There are a number of important take-aways from this action.  First, not only do deceptive "Made in USA" claims continue to be one of the FTC's top enforcement priorities, but the FTC is starting to seek significant penalties when advertisers don't comply with the its "Made in USA" standard.  Second, the very public debate that the FTC's Commissioners have been having over the past several years about the effectiveness of its advertising enforcement program, and whether the FTC is being tough enough, appears to be leading the FTC to take a tougher stand in (at least some) cases.  Third, this case highlights the consequences of signing a consent order with the FTC -- which includes the FTC monitoring the advertiser to ensure that it complies.  Fourth, although Chemence is an established company, the FTC chose to go after the company's president as well, which suggests that the FTC may now be more open to charging corporate executives of larger advertisers.  And, finally, by requiring Chemence to notify its customers about the FTC's action, the FTC required the advertiser to engage in what is essentially corrective advertising.  While here the impact may seem more limited, since the company was only required to notify trade customers (and not the end-users), this could be a sign that the FTC may be looking for some type of corrective advertising in (at least some) future orders with other advertisers that have crossed the line.

"The FTC is dedicated to ensuring that marketers making deceptive Made in USA claims face the legal consequences of their actions" -- Andrew Smith, Directtor, FTC Bureau of Consumer Protection 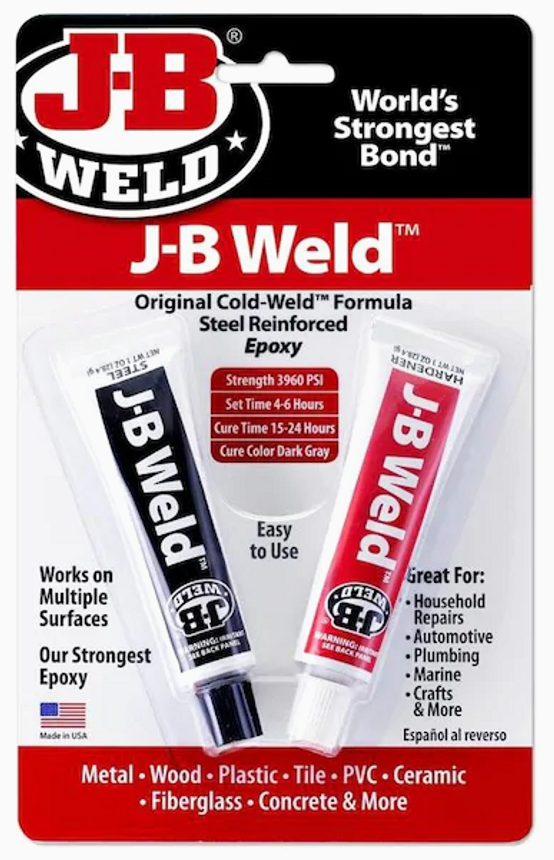