The FTC issued two closing letters this month -- and they were both about "Made in USA" issues.  The FTC frequently calls out marketers for failing to comply with its "Enforcement Policy Statement on U.S. Origin Claims," which requires that a marketer substantiate that a product was "all or virtually all" made in the United States before making an unqualified "Made in USA" claim.

The first closing letter, issued on May 15th, involved an inquiry into the marketing of truck and trailer parts by Globetech Manufacturing.  The FTC expressed concerns that the company may have overstated the extent to which certain mud flaps are made in the United States, in light of the fact that some of the mud flaps that the company sells are imported and others incorporate significant foreign content.  In order to avoid deceiving consumers, Globetech implemented a remedial plan, which included updating product labels, updating online marketing materials, including social media posts, destroying outdated trade show and other printed advertising materials, and sending a clarifying e-mail to sales representatives, customers, and potential customers.

The second closing letter, issued on May 21st, involved a claim by IRIS USA that its plastic storage products were, "Born in Japan.  Made in America."  The FTC expressed concerns that although IRIS makes some plastic storage products in the United States, some products include significant imported components and other products are wholly imported.  The remedial plan implemented by IRIS included removing all broad, unqualified "made in USA" claims from its marketing materials, introducing product-specific claims, where appropriate, updating product packaging, instructing sales personnel not to distribute incorrect materials, and issuing an advisory message to all customers to clarify the company's representations.

It would have been interesting to know more about the "Born in Japan" claim made by IRIS.  Companies often struggle to find ways to qualify "Made in USA" claims is creative ways and, at first glance, this looked like this was an attempt to do that.  But, given that some of the company's products were wholly imported, it sounds like the "Made in USA" claim wouldn't have worked in any event.

Another interesting aspect of these warning letters was that they both involved corrective advertising.  In both cases, the advertisers reached out to customers to correct prior misrepresentations.  We haven't seen a lot of corrective advertising in FTC cases recently.  Is this a signal of things to come?

"unqualified U.S.-origin claims in marketing materials – including claims that products are 'Made,' 'Built,' or 'Manufactured' in the USA – likely suggest to consumers that all products advertised in those materials are 'all or virtually all' made in the United States" 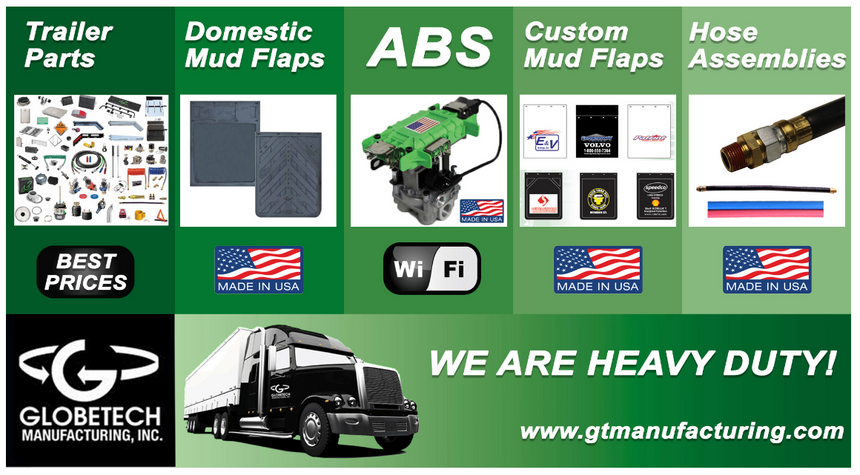