In a closing letter issued earlier this month, the Federal Trade Commission raised concerns that GDMC USA, which does business as VOmax, may have overstated the extent to which its products are made in the United States and may have failed to comply with the Textile Products Identification Act.

The FTC said that VOmax made #madeinusa and other unqualified U.S.-origin claims in social media posts and other online materials, even though some of the company's cycling products are imported or are made from imported fabrics.  In order to make an unqualified claim that a product is made in the United States, the FTC requires that the product be "all or virtually" all made here.  This isn't the first time that the FTC has warned marketers about the deceptive use of hashtags in this area.  For example, in 2019, the FTC raised similar concerns about advertising for Native Ken Eyewear.

While the FTC acknowledged that it is appropriate for VOmax to promote the fact that it employs workers in the United States and offers a line of apparel that is made here, the FTC told the company that its marketing materials that cover imported products or products made from imported fabrics must not overstate the extent to which those products are, in fact, made in the United States.

The FTC also said VOmax was not in compliance with Textile Act (and its rules) because it failed to include required company-of-origin information, or failed to disclose that the products were made from imported fabrics, for some of its apparel products.

While this latest action took place during the prior administration, for many years the FTC has consistently gone after marketers for making deceptive "made in USA" claims.  If anything, though, based on recent statements made by the Biden Adminstration, we should expect to see even more aggressive enforcement on the coming months.

"FTC staff is available to work with companies to craft appropriate claims that comply with the Textile Act and Textile Rules, convey non-deceptive information to consumers, and highlight work done in the United States" 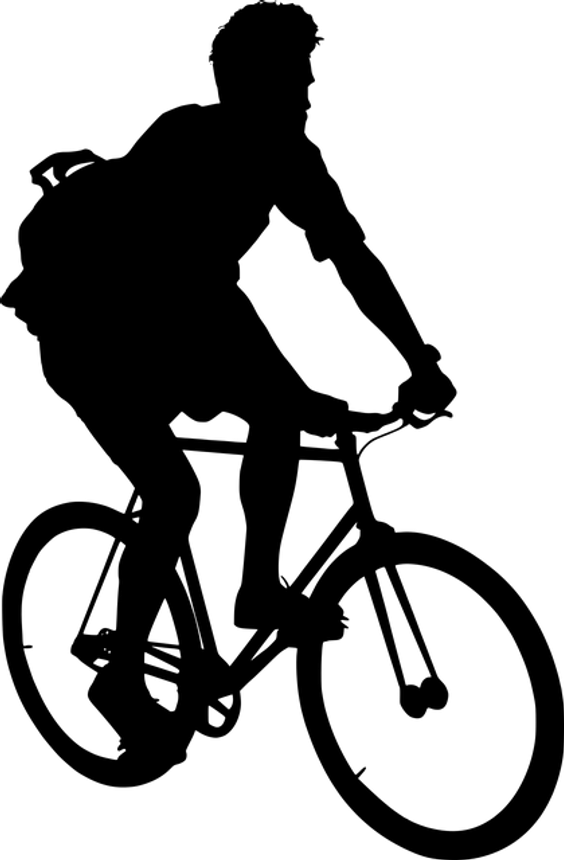