In November, the Federal Trade Commission closed two investigations into whether marketers made deceptive claims that their products are made in the United States.  Perhaps inspired by the fact that we're spending so much time at home during the pandemic, last month, the FTC focused its "made in USA" enforcement activities on the bathroom and the kitchen.  In order to make an unqualified claim that a product is made in the United States, the FTC requires a marketer to substantiate that the product is "all or virtually all" made in the U.S.

The FTC looked into whether Dude Products overstated the extent to which its "Dude Wipes" and other hygienic products are made in the United States.  (As the company explains, Dude Wipes are "wet wipes specifically for cleaning your butt and dude regions.")  The FTC said that, all the company's wipes undergo significant manufacturing or processing in the United States, in some instances they incorporate significant imported components.  Although it's appropriate for a company to promote the fact that it supports other companies that perform manufacturing functions in the United States, in its letter closing the investigation, the FTC said that, "just because a supplier has a United States location, or conducts certain operations in the United States, does not necessarily mean that the products it offers are 'all or virtually all' made in the United States."  The FTC cautioned that, "manufacturers and marketers would be wise to ask the supplier for specific information about the percentage of U.S. content before they make a U.S. origin claim."

The FTC also looked into whether Dal-Tile Corporation overstated the extent to which its "American Reserve" quartz slab products -- which can be used on floors, walls, and countertops, for example -- are made in the United States.  The FTC said that, although the Company substantially transforms its American Reserve products into finished goods in the United States, "because quartz material has limited availability in the U.S., the Company imports essential raw materials it incorporates into these products."  And, again, the FTC explained in its closing letter, that, although it's appropriate for the company to promote the fact that it employs workers and performs certain processes in the United States, the company's marketing should not "overstate the extent to which products are made in the United States."  The FTC also cautioned the marketer not to "make overly broad U.S.-origin claims on marketing materials that refer to multiple products."

Both of these investigations highlight an area where marketers often get tripped up when dealing with the FTC's "made in USA" standard.  Marketers often assume that, because they've got substantial manufacturing operations in the United States, it means that their products are made here.  But, as both of these closing letters explain, looking at where you make your products is not the end of the analysis.  You've also got to look at a product's components and raw materials as well, in order to determine whether they were foreign-sourced.  If they were, then further analysis is required in order to determine whether the foreign inputs are so negligible that the product can still be promoted as being made in the United States.

"Manufacturers and marketers would be wise to ask the supplier for specific information about the percentage of U.S. content before they make a U.S. origin claim" 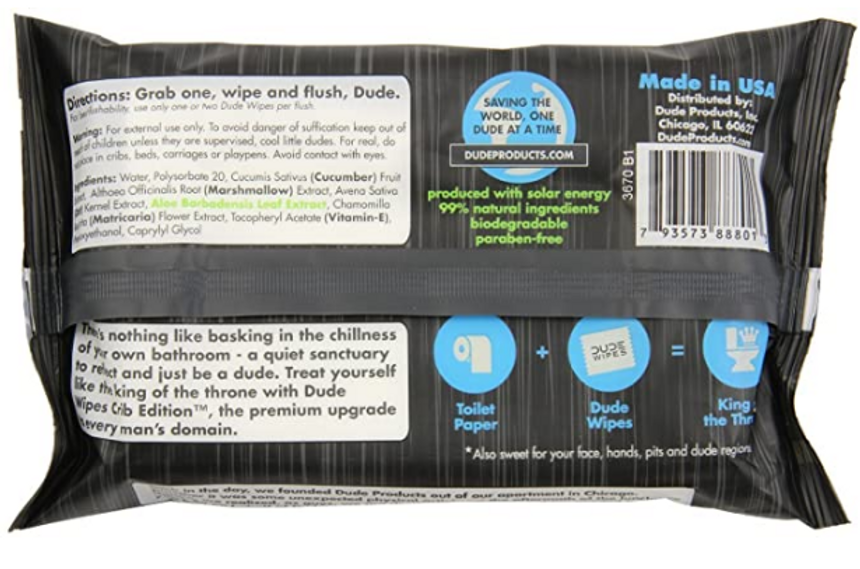