And I was right.  In my recent blog post about another NAD Decision, I noted that NAD is clearly paying attention to the debt settlement industry.  Well, as a fast follow, another Decision has just been released concerning debt settlement claims.  This case, also initiated by NAD as part of its routine monitoring program, concerned claims made by Accredited Debt Relief, a debt settlement company that offers heavily indebted consumers a service to reduce or eliminate their debt by allowing the company to negotiate with creditors directly.  Needless to say, consumers in need of such services are very vulnerable financially.  As a result, NAD notes by way of background, and consistent with FTC precedent, that consumers must be made “aware of the risks associated with debt settlement, including the possibility that they may not be able to keep making payments to afford them the opportunity to have their debts settled, that creditors have no obligation to negotiate a settlement for the amount owed, and that late fees and other charges accrue (and enrollees can be sued by creditors) during the program.”

At issue in this case were claims by the advertiser that clients could cut their monthly payments in half, reduce their total debt by up to 50%, and become “debt-free in as little as 12 months.”  NAD found that such claims conveyed typicality and, as quantified performance claims, “promise consumers that they will experience results to the level or degree claimed in the advertising.”  Reviewing the substantiation data provided by the advertiser, NAD determined that such results were not, in fact, “typical.”  Rather, NAD determined, fewer than one third of the advertiser’s customers actually cut their monthly payments by 50% or more, only a quarter reduced their total debt by 50% of more, and a “comparatively small number” of clients were debt-free in 12 months.

With respect to advertiser’s claim that clients can reduce their debt by up to 50%, NAD rejected the advertiser’s argument that, by phrasing the claim as an “up to” claim, the advertiser made clear that not all of its clients would achieve that best result, i.e., a 50% reduction in their debt.  NAD noted that in reviewing “up to” claims to determine whether “up to” adequate qualifies the claimed benefit, NAD will consider “several factors, including, the nature of the product or service at issue, the full distribution of potential results that consumers are likely to attain, and the context in which the advertising claim itself appears.”  Here, NAD was particularly concerned that consumers would not be able to evaluate for themselves before entering the program and committing to pay substantial fees whether or not they would be able to achieve the 50% reduction.  NAD thus determined that the claim promises consumers an absolute result: reduction of their total debt by 50 percent, a claim not supported by the advertiser’s data.  NAD appears to have considered the “as little as” claim in much the same way, determining that notwithstanding the qualifier of “as little as,” the claim conveyed what would be typical for a consumer to hope to achieve, a claim which the advertiser could not substantiate.

Further, NAD determined that the material information qualifying the advertiser’s performance claims, including the typical length of the program and the fees, was not clearly and conspicuously disclosed and not in proximity to the claims it qualified.

Finally, and not surprisingly, given earlier cases, NAD was concerned about the appearance of the advertiser’s website.  The advertiser operates a site that purports to be an independent ranking and review site for debt service providers which --  surprise surprise! -- recommends advertiser’s services as the most highly ranked.  A footnote, however, discloses that the site is “owned, operated and administered” by the advertiser.  NAD found that this statement, rather than acting as a disclosure, actually directly contradicts the implied claim of independence conveyed by the appearance of the site. Accordingly, NAD recommended that the advertiser discontinue the format of the ranking website, determining that a “disclosure that the review site is owned by the advertiser, even if clear and conspicuous, cannot cure the misleading takeaway that the site is independent.”

While this Decision demonstrates, like NAD’s earlier Decision involving debt settlement advertising, that NAD is actively pursuing its consumer protection role, particularly when vulnerable consumers are at issue, it also highlights principles relevant to advertisers of all kinds. First, the basics: advertisers must make material disclosures clearly, conspicuously and in proximity to the claims they qualify. Disclosures also must be just that: a way to provide additional information, not information that contradicts the underlying claim. Advertisers also must exercise caution when using “up to” claims and variants (like “as little as”) because — depending on context — they can convey an absolute performance claim and typicality, requiring the advertiser to substantiate such claims accordingly. 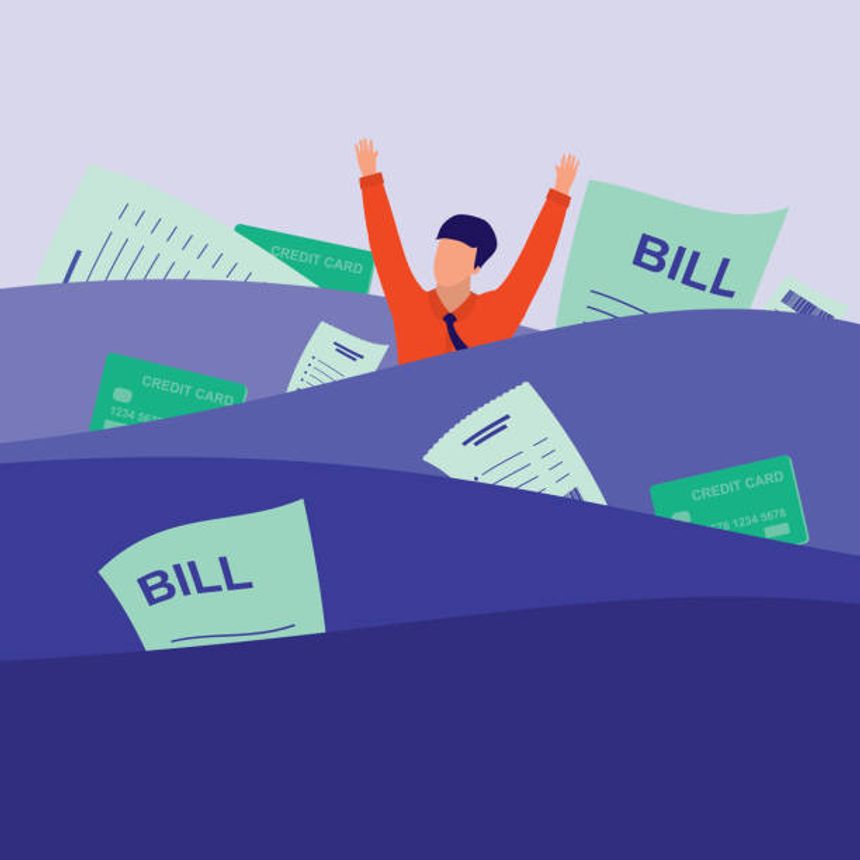