Those of us who read NAD Reports regularly know that each Decision includes a heading that states the underlying principle at issue in the case.  Usually, it’s something like “When making comparative performance or superiority claims, an advertiser must disclose clearly and conspicuously the exact products being compared” (Case #7117) or “When highlighting the advantages of its products, an advertiser must clearly identify the conditions under which the claims are true” (Case #7094). Or, as in a case I recently blogged about, “Claims that convey the message that they are objectively verifiable should be substantiated with objective testing that goes beyond simply asking consumers for their opinion” (Case #7091).  These statements are usually black letter advertising law principles and they frame the “legal” issues NAD addressed in the particular case.

The heading for a new Decision, Case #7024, is different.  It says “Consumers should be aware of the risks associated with debt settlement including the possibility that they may not be able to keep making payments to afford them the opportunity to have their debts settled, that creditors have no obligation to negotiate a settlement for the amount owed, and that late fees and other charges accrue (and enrollees can be sued by creditors) during the program. It is therefore imperative that advertising for these services avoid overpromising results and truthfully explain the results consumers can reasonably expect to achieve.”  This is a substantive statement about debt settlement ads specifically and the kind of statement you’d expect to see from the CFPB or the FTC.  Attention debt settlement companies: NAD is paying attention!

The recently published Decision concerns a challenge brought by NAD itself against Credit Associates LLC in connection with a number of claims, specifically its claim to be “America's #1 Debt Relief Company” and “4.9 out of 5 based on 8,641 reviews – Trustpilot”.  NAD also challenged a number of testimonial statements included in the Credit Associates ads concerning purported savings achieved by using the advertiser’s services to reduce their debt payments.  As NAD noted at the outset of the Decision, consumers engaging a debt settlement company are in a particularly vulnerable position because they’ve accumulated more debt than they can pay off. Therefore, NAD stated, “[p]romises by debt settlement companies to significantly reduce or eliminate debt within a specified period of time are enticing to these consumers, especially if they are accompanied by claims that the services are rated #1.”

First, NAD examined the basis for #1 claim, which Credit Associates purported to substantiate based on customer reviews on Trustpilot, an online customer review platform.  As in earlier cases involving TrustPilot reviews, NAD found them insufficiently reliable to substantiate a #1 claim.  Specifically, NAD was concerned that the universe of companies in the ranking did not reflect the universe of companies against which Credit Associates is ranked because of the methodology Trust Pilot uses to determine inclusion on its platform, favoring companies that pay subscription fees.  Hence, NAD determined, “[c]onsumers can be misled because they are not aware of the lack of representativeness of reviews, a fatal flaw given the strength of the challenged claim.”  Accordingly, NAD recommended that Credit Associates discontinue use of the #1 claim.

Credit Associates, noting that it disagreed with the basis and motive (!) of NAD’s recommendations, agreed to comply.

This Decision is noteworthy for a few reasons.  As noted at the beginning of this post, the heading is unusual for an NAD case, and demonstrates the same concern with and focus on vulnerable consumers that we’re seeing in FTC enforcement actions and statements.  Also, like the FTC, and consistent with many of its previous cases, NAD is clearly very focused on ensuring that consumer reviews fairly and accurately represent the opinions of actual consumers.  Here, there was no allegation that the reviews were fake.  But NAD was concerned – particularly given the target audience for the ads – that the basis for the claims rested on a review collection system that is not wholly reliable and representative.  Finally, NAD’s concerns with the testimonials at issue in this case are a good reminder that testimonials, when touted by advertisers, are indeed advertising claims, and if they omit material information or describe results that may not be shared by most other consumers, they are vulnerable to challenge. 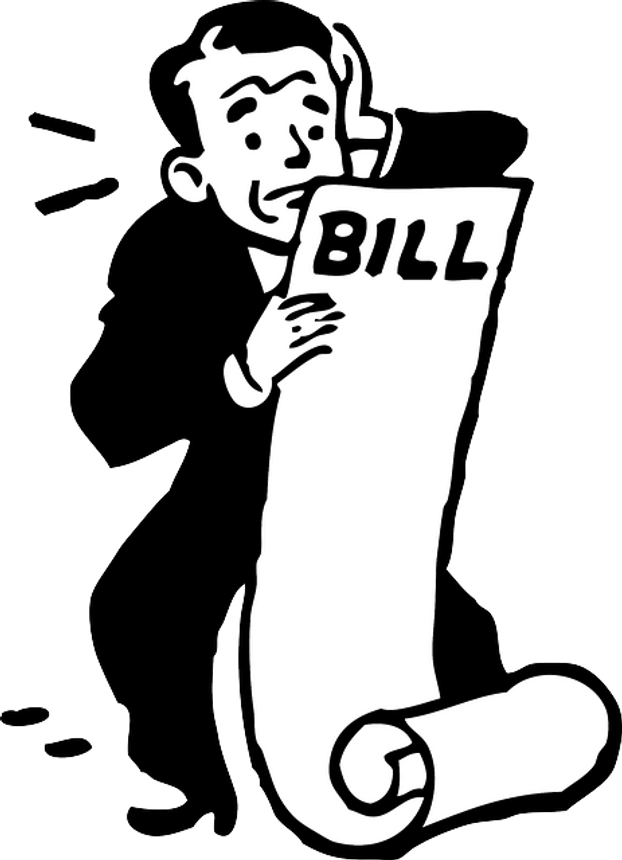