Function and Prose, two “online purveyors of customizable hair products” (and clearly fierce competitors) have been at it for a while, initiating a series of cases about the other’s product reviews. (See here and here).  Each case has provided useful guidance about how marketers should source product reviews to ensure their reliability and how they can use them properly in their advertising.  The latest case is no exception.

This case is a reopening of a SWIFT challenge initially brought by Function against Prose in connection with Prose’s product reviews.  Function had originally challenged Prose’s use of product reviews, including that its claim that it has “over 192,000 5-star product reviews!”  There, NAD determined that the evidence in the record was insufficient to support the claim and recommended that it be discontinued and Prose agreed to comply. Later, Function filed a compliance inquiry about a revised claim. At issue was the fact that Prose engages in a back-and-forth process, called “Review and Refine,” whereby Prose reformulates the product to increase customer satisfaction and asks customers to re-review it, a process which Function claimed Prose inadequately disclosed.  Prose made changes during the course of the compliance inquiry and NAD closed the matter.  However, NAD then re-opened the case on its own as a monitoring case because Function “did not wish to participate in the reopened matter.” At issue in the monitoring case, and the subject of NAD’s decision (and this blog post), is Prose’s new claim “225k 5-star product reviews on Review and Refine.”

In this monitoring case, NAD focused on the iterative “Review and Refine” process by which Prose sourced its reviews, a process – based on a neutral survey to all customers -- that NAD determined was appropriate and reliable, and consistent, in its structure, with consumer sensory testing methodology established by ASTM protocols.  Accordingly, NAD determined that Prose’s claim was adequately supported.  However, NAD also determined that Prose should disclose more information about its process in connection with the claim itself, and not just on its website.  Specifically, NAD recommended that Prose disclose that its star ratings are counted on a per product, not per order, basis and that the number of 5-star reviews includes 5-star reviews of reordered products which also initially received 5-star reviews.

NAD also addressed the lack of negative or neutral reviews on the Prose site, which Prose defended on the grounds that the posted reviews are typical (since the vast majority of reviews received are 4- or 5-star reviews), honest, and non-incentivized.  Further, Prose argued that its iterative review process was designed precisely for this purpose: make the customer happy based on her feedback by reformulating the product and then get a great review.  NAD accepted these arguments.  Also, citing the FTC’s latest guidance on product reviews, NAD noted that Prose’s review page is not presented as comprehensive of all Prose product reviews.  Rather, it is presented as “featured reviews” from customers about why they love Prose.  Accordingly, NAD concluded that “reasonable consumers would understand that the reviews posted are being highlighted as testimonials of satisfied customers, not a display of all reviews Prose collects.”

Even in the absence of the challenger wanting to pursue a compliance action, NAD opened the case. NAD clearly cares a lot about the product review eco-system and it’s watching.

NAD is relying on the  FTC’s Product Review Guidance, specifically FTC’s advice that companies be as transparent as possible, and “[c]learly and conspicuously disclose how [they] collect, process, and display reviews, and how [they] determine overall ratings” and well as FTC’s advice that companies “[p]ublish all genuine reviews and [not] exclude negative ones.”  It's not surprising that NAD would look to FTC's detailed guidance here, but it’s always noteworthy when NAD specifically relies on FTC guidance or cases in its decisions, and useful for future counseling.

A claim about product reviews can require disclosures and qualifications.  Here, the information that NAD wanted to see disclosed in connection with the claim is pretty specific.  Companies often want to use standalone claims about the number of great reviews they receive; this decision makes it clear that NAD, at least, will want to see more explanation.

A company can highlight just its positive reviews (if typical, substantiated, etc.) so long as it makes clear what it’s doing and is not conveying that the reviews presented are the only reviews the company received.  A cautionary note, though: here, even though it was clear that Prose was selectively using testimonials and not presenting the highlighted reviews as comprehensive, Prose could also show that 4 and 5 star reviews were typical.  NAD might not feel as comfortable with the use of highlighted positive reviews by a company that also receives a majority of negative ones. But that’s a case for another day. 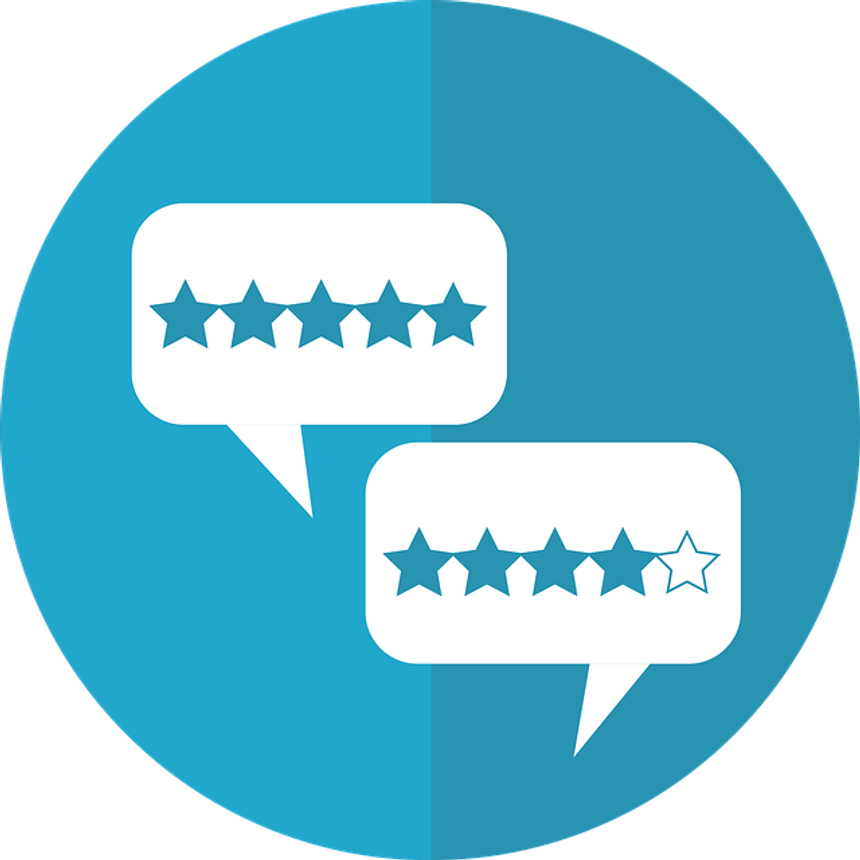