Turning the tables from its last case with Per Se, customizable hair care product seller Function challenged its competitor Per Se in connection with Per Se’s claim for its Prose branded products, “over 192,000 5-star product reviews!”  The claim appears on the Per Se website, in social, and in search results.  Function also challenged Per Se’s selective highlighting of a few of those 5-star reviews on its website.  As Per Se did earlier in its challenge of Function’s 5-star review claim, Function used NAD’s SWIFT process for its challenge.  Function “expressed skepticism” about the number of Per Se’s 5-star reviews and argued that the claim did not provide sufficient context for consumers.

NAD noted initially that product reviews may be considered sufficiently reliable for claims purposes “when they are matched to a bona fide purchaser; the solicitation gathers all opinions (for example, “tell us what you think” versus “tell us why you loved it”); counted reliably and in-line with consumers’ expectations (for example the same review across multiple platforms is only counted once); and any incentives are disclosed.”  Using these standards, NAD determined that it lacked sufficient information from the advertiser to adequately assess the reliability of the reviews.  Per Se did not provide evidence on how the reviews were collected and maintained, nor provide information to NAD that would allow it to evaluate the “Review and Refine” survey instrument upon which the claim was based.  Accordingly, NAD recommended that Per Se discontinue the unqualified claim.

NAD also expressed concern about Per Se not providing information about its “Review and Refine” process in touting its reviews.  As part of this process, Per Se solicits star ratings on various aspects of the customer’s experience after each purchase of Prose products, i.e., overall experience, satisfaction per product, and various product attributes.  Thereafter, Per Se may revise its formulation of the product for the customer.  NAD was concerned that consumers “may not expect that the number of reviews is the result of a back-and-forth process of altering and re-reviewing the product to increase customer satisfaction. At least in part, the reviews are not based on initial satisfaction with the product.” Therefore, NAD recommended that if Per Se makes any claims based on its product reviews, it should indicate “the way in which this level of customer satisfaction is achieved” in order to avoid conveying a misleading message.

Function also complained about Per Se cherry-picking a few specific reviews to highlight on its website. However, since the highlighted reviews were on a page labeled “Featured Reviews,” NAD did not believe that Per Se conveyed a claim that it only receives positive reviews.  NAD did caution Per Se that testimonials with product performance claims must be independently supported.

As in the earlier case between these parties involving product reviews, NAD has made it clear that an advertiser seeking to tout its reviews must first ensure that the process for soliciting them meets appropriate standards of reliability and authenticity. But the analysis doesn't end there. Next, as always, the advertiser must craft the claim to ensure that it is a good fit with the substantiation. You can't just count the stars. 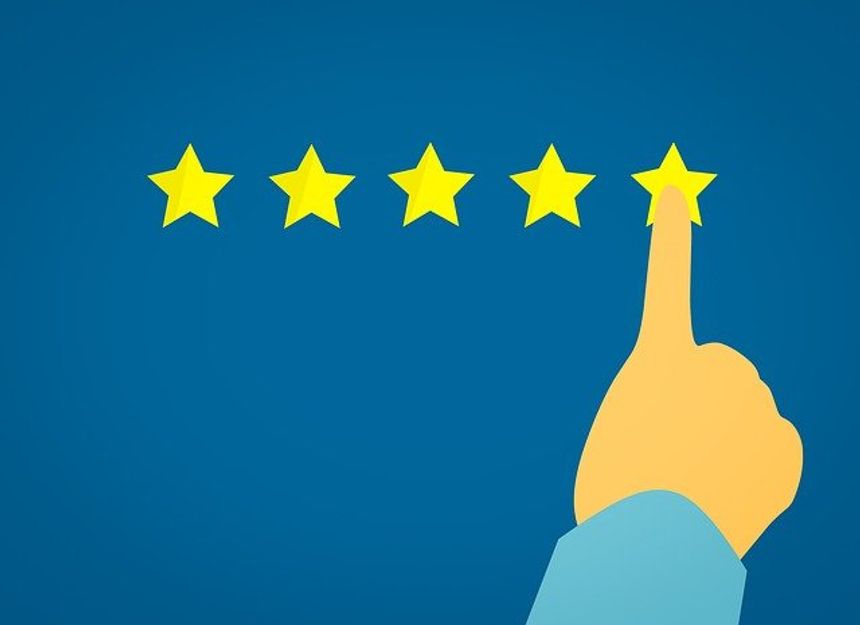