In a trio of announcements, the FTC has left little doubt about its continued interest in protecting the product review ecosystem to “ensur[e] that consumers and honest businesses are not cheated by dishonest review practices.”  It announced new guidance for marketers, review sites and platforms; sent warning letters to several review management companies; and entered into a multi-million dollar settlement of an enforcement action with a retailer.

The FTC’s announcements follow several enforcement actions over the last few years against companies manipulating or suppressing customer reviews (such as here, here and here), as well as the earlier guidance it provided through its  Staff Closing Letter to Yotpo, a review management service provider.  The new guidance and the other announced actions detail – and warn against -- the types of business practices that the FTC believes abuse consumer trust and distort the marketplace.

In its press release, the FTC announced that it sent letters to ten review management companies, and it provided a generic version of the letter it sent to those companies.  The letter warns the companies that “the provision or use of [the site’s] functionality would violate the FTC Act if it results in a misleading impression about what consumers think about a product or service” and it urges the companies to “review your policies and practices to ensure that you are neither engaging in any improper step described above nor providing clients with the means to do so. Pursuant to this review, you should terminate any services that allow for or result in consumer deception.”  In other words, if a company has reason to believe that its tools are being used by its clients to manipulate reviews or suppress negative ones, it cannot sit by idly.

The FTC also announced the issuance of two new guides: one for marketers; the other for platforms and websites that feature reviews. The guidance for marketers provides “rules of thumb” for soliciting reviews, including soliciting reviews only from actual users of the products, and from all such users, not just from those likely to give a positive review.  The guide also cautions against explicitly or implicitly providing incentives only for positive reviews. Finally, the guidance reminds marketers that they need to exercise caution when working with third parties to avoid pay-to-play operations and the misuse of tools to remove honest negative reviews.

In its guidance to websites and platforms, the FTC set out basic principles predicated on the need for transparency and even-handedness in review collection, moderation and publication.  Online retailers, review platforms, and other companies who collect reviews from consumers should be sure to avoid offering incentives only for positive reviews, or taking improper steps to avoid collecting negative reviews.  In moderating the reviews they collect, companies should treat positive and negative reviews equally, not edit reviews to change their meaning or to make them more positive, and to have tools in place to ensure that the reviews submitted are from real consumers.   Finally, companies’ review publication policies and practices should be transparent and inclusive of all genuine reviews, not just positive ones.

And, finally, in its first case challenging a company’s failure to post negative reviews as a deceptive practice, the FTC announced that it reached a settlement with retailer Fashion Nova requiring the company to pay $4.2 million as monetary relief.

At issue in the enforcement action was a third party online product review management interface used by Fashion Nova on its site.  The interface allowed users to automatically post certain reviews based on their star ratings and for other reviews to be held for company approval prior to posting. According to the complaint, Fashion Nova used the functionality to allow users to automatically post 4 and 5 star reviews of its products but had lower-starred reviews held for its approval prior to publication.  And, then, Fashion Nova allegedly never approved or posted the lower-starred reviews, resulting in an artificial inflation of the products’ average star rating.

The settlement requires Fashion Nova to display all reviews for products that are or were submitted by consumers to its website, including all reviews that it previously withheld from public view. The only reviews the company is permitted to hold back are those that are unrelated to its products or to its customer service, delivery, returns, or exchanges; or reviews that are obscene, vulgar or “inappropriate with respect to race, gender, sexuality, or ethnicity.” Even with such reviews, the company must be able to show that it applies the criteria for withholding reviews uniformly.

All of these actions underscore the importance of good product review hygiene:

Do: Be even-handed in how you deal with reviews, positive and negative. If you’re going to take down a negative review, there should be a good reason other than that it is negative. If you reward consumers for providing reviews, make sure you disclose that reviews are incentivized and don’t condition receipt of the incentive on providing only a positive review. If out-sourcing review management to a vendor, make sure their policies and practices comply with the same principles. And, if you’re the vendor, make sure to follow these principles and don’t turn a blind eye to the misuse of your tools.

Don’t: Prevent or punish posting negative reviews. Don’t make a review page appear to be complete if it’s not. Don’t manipulate legitimate reviews and ratings to make the product or company appear more highly rated than it is. Don’t get friends, relatives and employees to post reviews without disclosing their connection or have them manipulate ratings. And don't have them post unless they're real users of the product and will be honest in their reviews. Don’t hire vendors to do things with your reviews that you can’t do yourself. 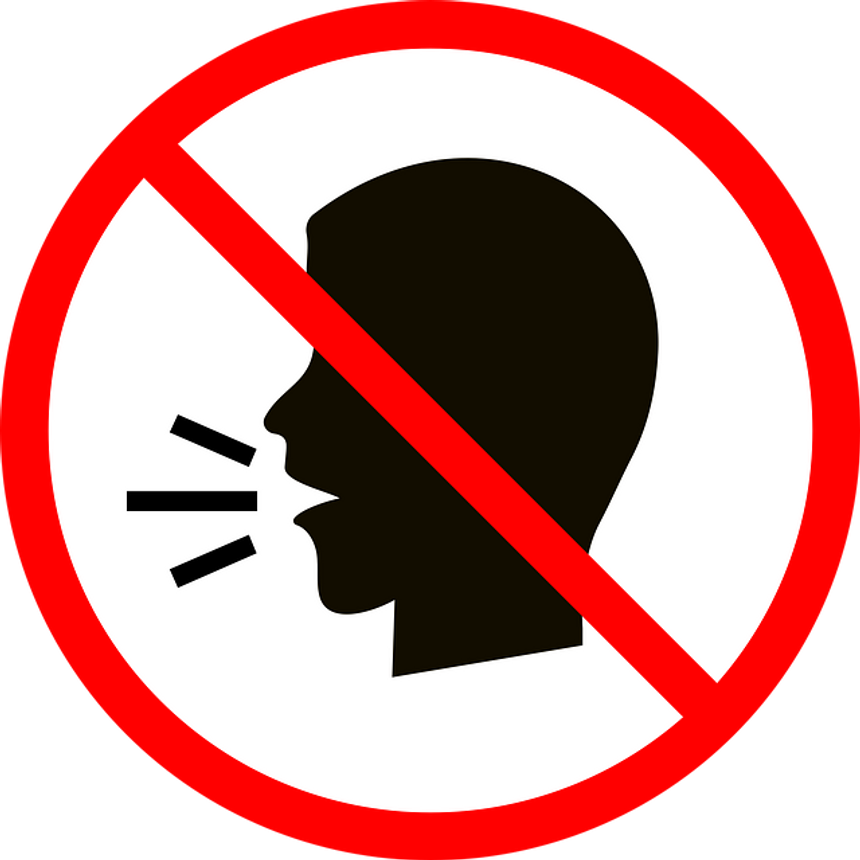