The FTC announced yesterday that it has issued three proposed administrative complaints and orders enforcing the Consumer Review Fairness Act (CRFA).  As blogged about here, Congress enacted the CRFA in 2016 to stop businesses from using contracts to prevent customers from posting honest reviews about their business. The Act came about because of the concern that some companies add provisions in their contracts, including in their online terms and conditions, that threaten to sue consumers, or penalize them financially, for posting negative reviews or complaints.

Since its passage, the FTC has brought a handful of actions against companies using their form contracts to suppress reviews, among other violations of the FTC Act.  These three new actions, however, are the first to focus exclusively on violations of the CRFA.  In each of the actions, the defendants were alleged to have illegally used non-disparagement provisions in their consumer form contracts in the course of selling their respective products and services, consisting here of HVAC services, flooring, and horseback riding tours.  For example, the flooring company contract provided "By signing this purchase order you are agreeing, under penalty of civil suit…not to publicly disparage or defame National Floors Direct in any way or through any medium."

The proposed orders settling the FTC’s charges include injunctive relief related to the use of form contract terms that prohibit or penalize, or transfer exclusive rights in consumer reviews from consumers to the companies. The orders also prohibit the companies from offering a form contract to any consumer "that includes a review-limiting term or requires that a customer accept such terms as a condition of the company complying with the contract."

In addition, the orders require the companies to notify, via mail or email, customers with whom they entered into form contracts containing allegedly illegal non-disparagement clauses that the clauses are void and cannot be enforced, and that those customers can publish their honest reviews, even if their comments are negative.

One frequent question we get from clients is whether the CRFA prohibits non-disparagement clauses in individual talent agreements.  The answer, fortunately, is no.  As the FTC indicated in its guidance document, the CRFA makes it illegal for companies to include "standardized provisions that threaten or penalize people for posting honest reviews...The law doesn’t apply to employment contracts or agreements with independent contractors, however..."

Companies would be wise, however, to ensure that their Terms of Use, and other standard customer contracts, do not contain provisions that punish consumers from posting honest reviews.

“Many online shoppers use customer reviews and ratings to get information, but these companies used gag clauses in their form contracts to stop customers from posting honest but negative feedback,” said Andrew Smith, Director of the FTC’s Bureau of Consumer Protection. “These gag clauses are illegal, and companies that know it but use them anyway will be subject to civil penalties.” 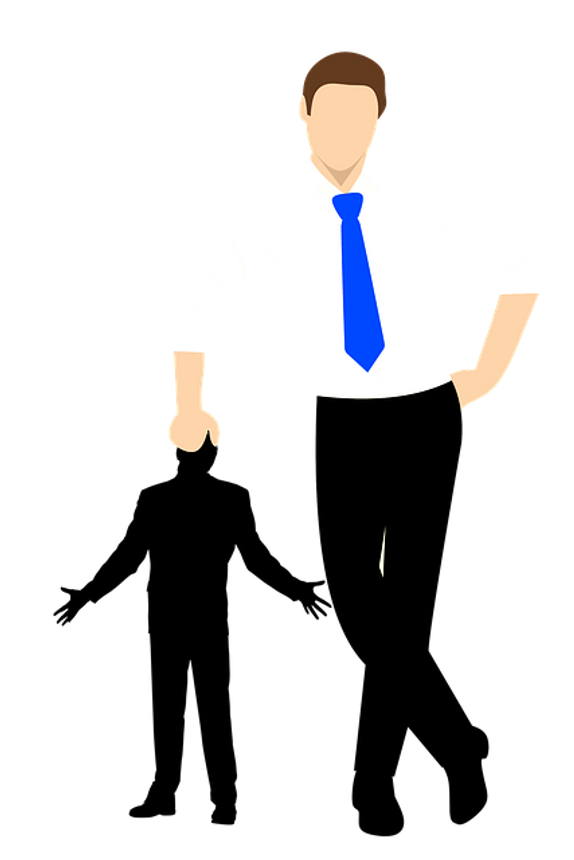