In the second case, against Sunday Riley Skincare and its CEO, the FTC alleged that the company's managers, and its CEO, posted reviews of their pricey branded cosmetic products on a large beauty site using fake accounts created to hide their identity, and requested that other Sunday Riley Skincare employees -- including their interns --  do the same. Employees were told what attributes of the products to tout in their reviews, what to say, and also directed them to "dislike" any negative reviews of the products. Needless to say, according to the complaint, not only were these reviews false and misleading, but they also failed to disclose that the reviewers were employed by the company whose products they were reviewing.

The proposed consent order prohibits the respondents from misrepresenting the status of any endorser or person reviewing the product, from making any representation about any consumer or other product endorser without clearly and conspicuously disclosing any unexpected material connection, and requires the respondents to instruct their employees and agents to do the same.

The FTC, like state Attorneys General and NAD, clearly cares a lot about the power of customer reviews and the potential for consumer deception and marketplace distortion created by fake ones and ones that hide the bias of the reviewer.  While it may be difficult for marketers to get customers to post organic reviews about their products, they must resist the temptation to buy the love.  This is not likely to be the last enforcement action we see about the types of practices at issue in these cases. 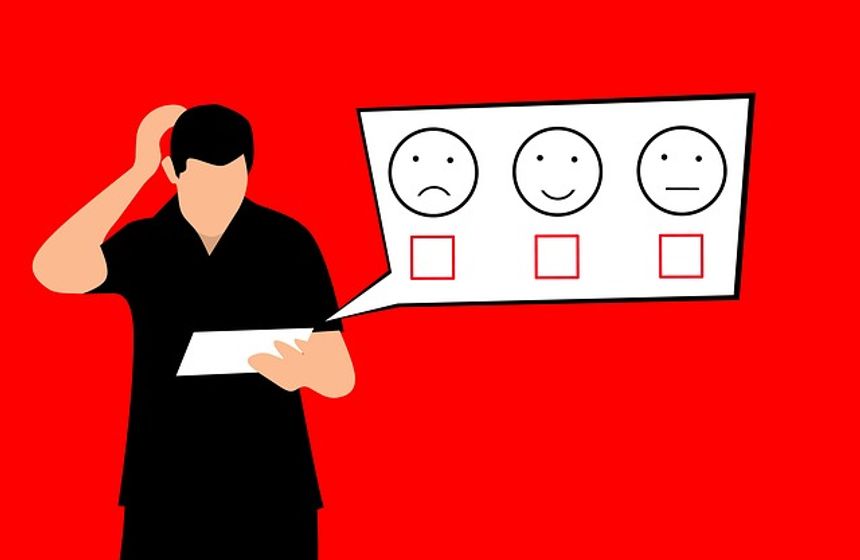