A new Decision from the National Advertising Review Board ("NARB") addresses the issue of what “clinically proven” means to consumers and how advertisers must support such a claim.

At issue was Church & Dwight’s advertising claim “Clinically Proven Absorption” for its line of Vitafusion branded gummy dietary supplements. The claim was challenged at the National Advertising Division ("NAD") by Pharmavite, the manufacturer of “Nature Made” dietary supplements. C&D argued at NAD that its claim was supported, albeit based on clinical testing of vitamin C and vitamin D3 only, a fact that it disclosed in its advertising. In addition, C&D argued that its clinical testing adequately supported a “clinically proven absorption” claim as to vitamins 3 and D3 because the studies showed statistically significant increases in the concentration of the vitamins in the study participants’ blood and/urine.

NAD first determined that C&D’s qualification of its claim that its testing pertained only to two of the vitamins was inadequate. Notably, “NAD cautioned that making a disclosure more prominent does not automatically render the disclosure effective.” NAD cited approvingly the instances where C&D incorporated the qualification into the claim itself (e.g., “ [t]he only gummy vitamin brand with clinically proven absorption for vitamins C and D”) and where C&D placed the disclosure proximate to the claim. However, NAD found those instances where the disclosure appeared far from the claim to be inadequate. “As a result, consumers can reasonably takeaway a broader message, namely, that the vitafusion products themselves have been tested and that all of their ingredients – not just vitamin C and D3 – demonstrate ‘clinically proven absorption.’”

In addition, NAD found that C&D’s testing was insufficient to support C&D’s claim because, although the two absorption clinical studies did establish that some amount of vitamin C and vitamin D3 was absorbed following ingestion of the vitamin C gummy or the vitamin D3 gummy, they did not establish that the amount absorbed was clinically meaningful. As NAD noted, “… a claim can be misleading even if it is literally true or technically accurate. While it may well be literally true and technically accurate that consumers taking vitafusion gummy vitamins as directed will absorb a nonzero amount of vitamin C and D3, 'clinically proven absorption' reasonably communicates a much broader message to consumers….,” that is, a message that the supplements would deliver “a meaningful amount of nutrients to the body.” Thus, NAD determined that “if the amounts absorbed were so trivial as to convey no important benefit to consumers – then the claim would be devoid of virtually any significance.” Accordingly, in the absence of such proof of clinical meaningfulness, NAD recommended that C&D discontinue its claim. The advertiser appealed to NARB.

Not surprisingly, NARB’s analysis started with the finding that a clinically proven claim is a strong claim requiring robust scientific support.

Next, NARB, like NAD, determined that “an essential requirement for the scientific support for the claim is that the amount of absorption that is ‘clinically proven’ to occur is shown to be clinically meaningful.” And, because C&D’s studies did not quantify the amount of vitamin C or Vitamin D3 actually being absorbed, they could not be relied upon for evidence that the amount absorbed is clinically meaningful. In so finding, NARB rejected C&D argument that “any additional quantity of vitamin, no matter how trivial, should be considered clinically meaningful.” NARB also rejected C&D's argument that the scientific consensus that vitamins are well-absorbed from food and supplements is sufficient substantiation for the claim in light of the fact that the claim itself specifically makes reference to clinical studies. Thus, NARB determined, “it is the clinical studies offered to support the claim that must show clinically meaningful absorption, and …the panel finds that the advertiser’s studies do not show this.”

Accordingly, NARB recommended that C&D discontinue the claim. Although concerned that it did not have a meaningful opportunity to address the issue of consumer takeaway, C&D agreed to comply with NARB’s decision.

As earlier blog posts have addressed, the issue of consumer relevance appears to be ever more -- well, relevant -- to NAD’s analysis. Advertisers take note. 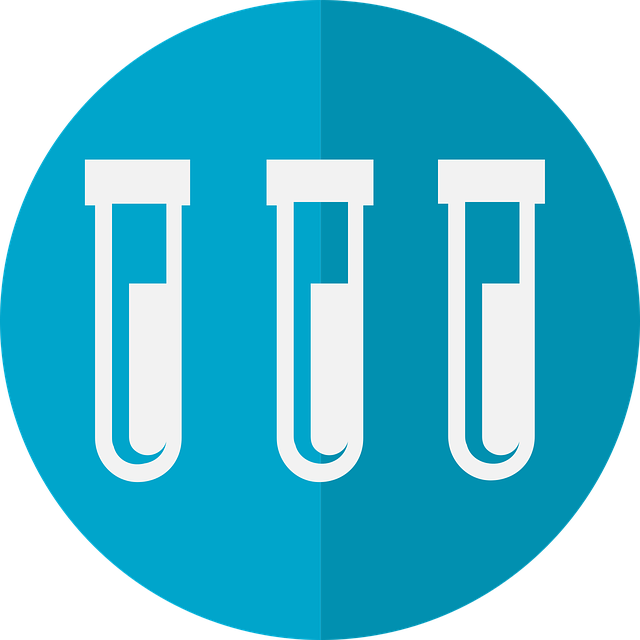