It is a fundamental principle of advertising law that advertisers’ claims must be “consumer relevant.” As NAD has noted, “advertisers should be able to distinguish themselves from competitors by truthfully and accurately touting distinct innovations and/or benefits that those improvements provide to consumers.” Another way of saying that is that the benefits touted to consumers should be “meaningful,” particularly if a comparative claim is involved.

Consumer relevance is also a critical aspect of claim substantiation testing: the conditions for any product testing must match or approximate real world usage conditions in order for the results to be considered consumer relevant.

But what are the implications of the principle of consumer relevance when the attribute touted is real, and something consumers say they want, but the real world benefit of that attribute is unclear. Is consumer interest itself enough to satisfy the requirement of “consumer relevance” even if there’s no real justification for that interest?

A recent case at NAD explores this tension.

As part of its routine monitoring, NAD examined ads and in-store signage for Petco touting its new initiative of eliminating dog and cat foods with artificial ingredients from its stores. The advertising materials included headlines such as, “BYE BYE BAD STUFF” “NO MORE NASTIES” and “no more artificials* in any dog foods or treats (*learn more at Petco.com/betternutrition)." NAD noted that in developing this initiative, Petco developed standards for reformulated pet foods that “could best be implemented consistent with existing standards for pet foods, such as those set by the Association of American Feed Control Officials (AAFCO), and consumer expectations, while still maintaining a price point accessible for the typical Petco customer.” Petco also developed educational materials for its website – to which it consistently directed consumers -- explaining its initiative and specifically what ingredients were removed and why.

NAD’s decision took note of the fact that “in many American homes, pets are treated as family members and such pet owners want to feed their animals only the finest, most appetizing and healthiest pet food.” NAD also determined that Petco developed its campaign in response to demonstrated consumer feedback about consumers' concerns over artificial ingredients and their preference for dog and cat foods without certain artificial ingredients. So, clearly consumer relevant, right? No question.

What do I take from this decision, and the many others that deal with the tension between consumer relevance borne of consumer preference and consumer relevance borne of actual benefit? I think it’s clear that if consumers say they want a particular product attribute, that attribute is intrinsically consumer-relevant. (Yes, marketers are adept in creating interest and desire, but the interest and desire they create is genuine, if not always grounded in need.) Moreover, NAD (or other adjudicator) would be hard-pressed to say that an advertiser couldn’t tout that attribute, even if there’s no particularly good reason why that attribute should matter. (One caveat would be claims touting the absence of a harmful ingredient from products that never contain it. Such claims have been found problematic.)

However, if the advertiser goes further in stating or implying why that attribute should matter, then the advertiser will be held to account for it – that is, it will have to substantiate the “why” of consumer relevance. And that may be a lot harder to do 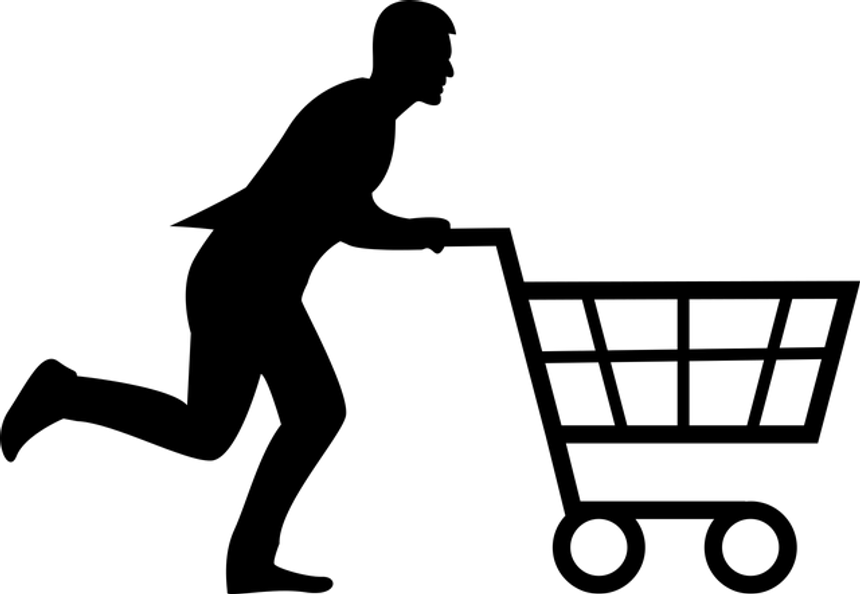