While rummaging through my refrigerator today, I spied with my little eye something that is fermented by bacteria and yeast, vinegary, and slightly fizzy. Have you guessed it yet? I'm referring to kombucha, the ancient beverage offered in a variety of fruity and herbal flavors which has become a favorite among hipsters (naturally). In a putative consumer class action lawsuit filed in the District Court of the Northern District of California, plaintiff Gary Freedline alleged that defendants O Organics LLC and its parent company, Lucerne Foods, Inc. (collectively, “O Organics”), misled consumers about the alcohol and sugar content in their kombucha beverage products. Kombucha manufacturers have faced several suits, which we have previously blogged about (see here and here).

Quick Kombucha Refresher. The bacteria and yeast microorganisms found in kombucha metabolize sugars, acids, and caffeine in the tea beverage and convert them into carbon dioxide and alcohol. Kombucha manufacturers have struggled to control the amount of alcohol created by fermentation. Natural fermentation can yield up to 4% alcohol by volume (“ABV”), which is problematic because products with more than 0.5% ABV are classified as alcoholic beverages subject to federal regulation, including disclosure and labeling laws. As a result, some retailers temporarily stopped selling kombucha after discovering they contained up to 2.5% ABV, while some producers stopped kombucha production altogether because they could not ensure that their product was below the 0.5% ABV limit. Other producers pasteurize kombucha to kill the microorganisms and stop fermentation.

Back To The Kombucha Case At Hand. Freedline is a California resident who purchased O Organics kombucha products from his local supermarkets on several occasions "on the basis that the products were non-alcoholic." O Organics supplies raw and unpasterized kombucha. When an independent lab tested bottles of their kombucha, it found that they contained between 1.63% and 2.63% ABV, which is above the 0.5% ABV limit; however, their kombucha products are not labeled as alcoholic beverages, and the labels state that they contain less than 0.5% ABV. In addition, Freedline alleged he was mislead by the sugar content.

Freedline claims that O Organics has violated several California state consumer laws including: (1) the Consumer Legal Remedies Act ("CLRA"); (2) the Unfair Competition Law ("UCL"); (3) the False Advertising Law ("FAL"); (4) breach of express warranty; (5) breach of the implied warranty of merchantability; and (6) unjust enrichment. As you might have guessed, O Organics sought to dismiss the complaint. The court granted and denied in part the dismissal.

For the CLRA, UCL, and FAL claims, O Organics brought forth several arguments as to why they should be dismissed. For example, O Organics criticized the complaint as a whole as “long on rhetoric, but short on facts" to which the court disagreed with regards to the ABV allegations as the plaintiff provided specific factual allegations about this issue. However, the sugar content allegations lack factual support and, as a result, are insufficient to state plausible claims. Thus, the court dismissed the claims and allegations with regards to the sugar content with leave to amend.

On the subject of primary jurisdiction, the court found O Organics did not demonstrate grounds to dismiss or stay this lawsuit. O Organics stated that Congress is considering legislation that may address alcohol levels in kombucha, but provided no indication as to when such legislation may be passed or how it might impact this suit, if at all. The court also dismissed O Organics' argument that the Food and Drug Administration ("FDA") and Alcohol and Tobacco Tax and Trade Bureau ("TTB") should preside over this case because the "product misrepresentation claims at the heart of this lawsuit are routinely handled by the courts, and are comfortably within the judicial domain."

For the breach of warranty claims, not only did the court find that Freedline provided sufficient notice for the claims, the court also found that Freedline properly alleged O Organics breached the express warranty that its kombucha products are non-alcoholic beverages as well as the the implied warranty of merchantability  because the products do not “conform to the promises or affirmations of fact made on the container or label if any."

The court dismissed the just enrichment claim because California treats unjust enrichment as a remedy and not an independent claim. However, it remains available as a remedy should Freedline establish and prove it later on in the lawsuit.

As this lawsuit unfolds, we will continue to keep you posted. 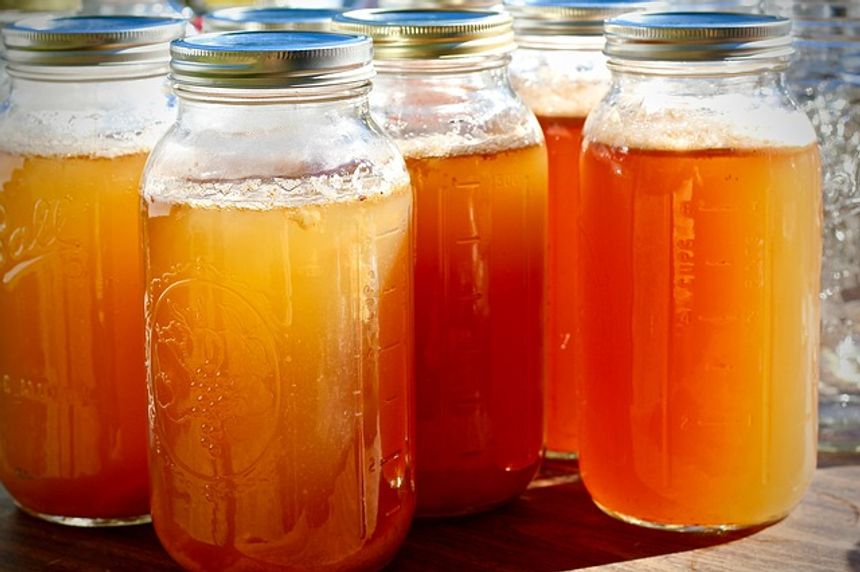