Earlier this fall, we posted about a number of lawsuits that kombucha manufacturer Tortilla Factory brought against some of its competitors, alleging that they had misrepresented the alcohol and sugar content in their products.

This week, the United States District Court for the Central District of California ruled on a motion to dismiss in one of the suits, this time against Better Booch.  The court denied Better Booch’s motion to dismiss with regard to its arguments that Tortilla Factory’s suit was untimely, preempted, and requested improper relief. Regarding Better Booch’s arguments that the suit lacked the requisite particularity, the court dismissed in part with leave to amend.

On the issue of timeliness, the court found that it was improper to dismiss the case based on statute of limitations or laches grounds.  Because the plaintiff had no reason to know that the claims were false, the court said that the statute of limitations was tolled “until the plaintiff discovers, or has reason to discover, the cause of action.”  The court also found that a laches defense was not appropriate, since based on the facts alleged, there was not an unreasonable delay.

The court also rejected Better Booch's argument that plaintiff’s false advertising claims were preempted by state alcohol laws, finding that the claims and relief "do not tread into the territory of the Department of Alcoholic Beverage Control because they are not about the licensing and regulation of selling, manufacturing, etc. alcoholic beverages.”

In addition, the court rejected Better Booch’s argument that plaintiff’s request for non-restitutionary disgorgement was improper as to all claims, since such relief may be available under the Lanham Act.

The court did hold, however, that the plaintiff had failed to include pertinent details in its first amended complaint that it had included in its initial complaint, including the test used to determine the alcohol content of the kombucha.  As such, the court determined that, “to the extent that plaintiff ‘stands by its prior allegation[s]’ plaintiff should amend its complaint with the excluded facts in order to satisfy the Rule 9(b) particularity standard.” 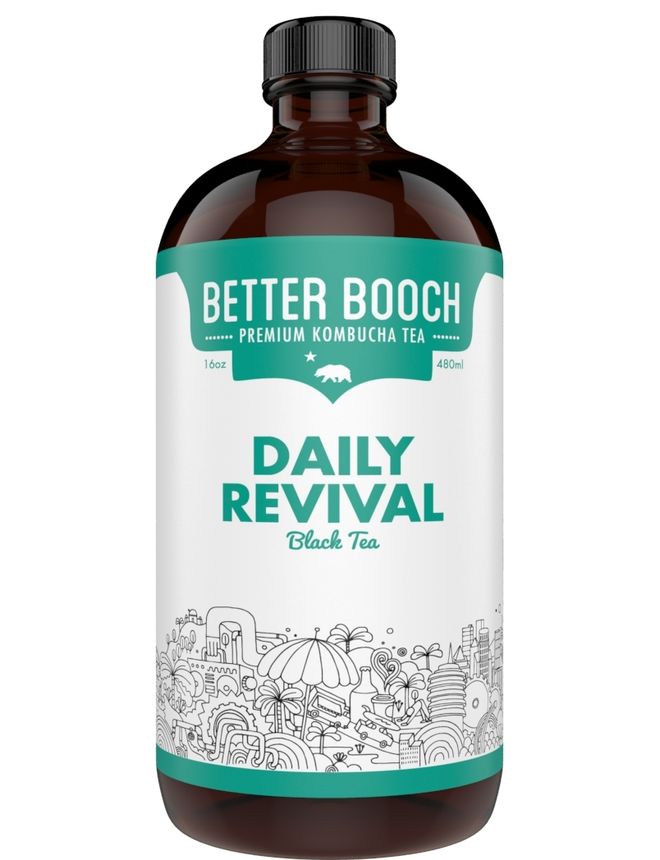