Riviana Foods, maker of Ronzoni brand pasta, challenged claims by Goya Foods, maker of Excelsior brand pasta, at NAD.  Goya ran ads on television, in social media, and on-pack, with the statement "La Pasta Favorita De Puerto Rico."  Riviana argued that this statement conveys that consumers prefer Excelsior pasta over all other pastas in Puerto Rico. By contrast, Goya argued that the statement is just puffery and not a claim, and cited the 8th circuit case holding that "America's Favorite Pasta" is nonactionable puffery.

NAD agreed with Riviana.  Reviewing the overall net impression created by the ads, NAD determined that, by referencing Puerto Rico, Goya had "clearly defined the market in which the preference claim applies," and that nothing in the advertising told consumers that Excelsior is "anything but the preferred pasta brand in Puerto Rico."  Indeed, NAD found, the advertising presents “quality” and “variety” as reasons why Excelsior would be Puerto Rico’s favorite pasta. Therefore, the context in which the claim appears reinforced the message that there is an objective reason why Excelsior is Puerto Rico’s favorite.  Accordingly, NAD found that the advertising conveyed a message that Excelsior is preferred to all other pasta brands in Puerto Rico.

Having determined that the (Spanish language version of the) statement "Puerto Rico's favorite pasta" is an objective claim about the preferences of a defined group of consumers, NAD then noted that Goya would require substantiation of that preference, such as sales or consumer survey data.  Since Goya presented no such evidence, NAD recommended that the advertiser discontinue its claim.  Goya is appealing.

So, the answer to the question as to whether "favorite" is puffery or a claim depends, in part, on who you ask.  And, of course, the context in which the claim is used.  For more posts about puffery, see here, here and here, just to start. 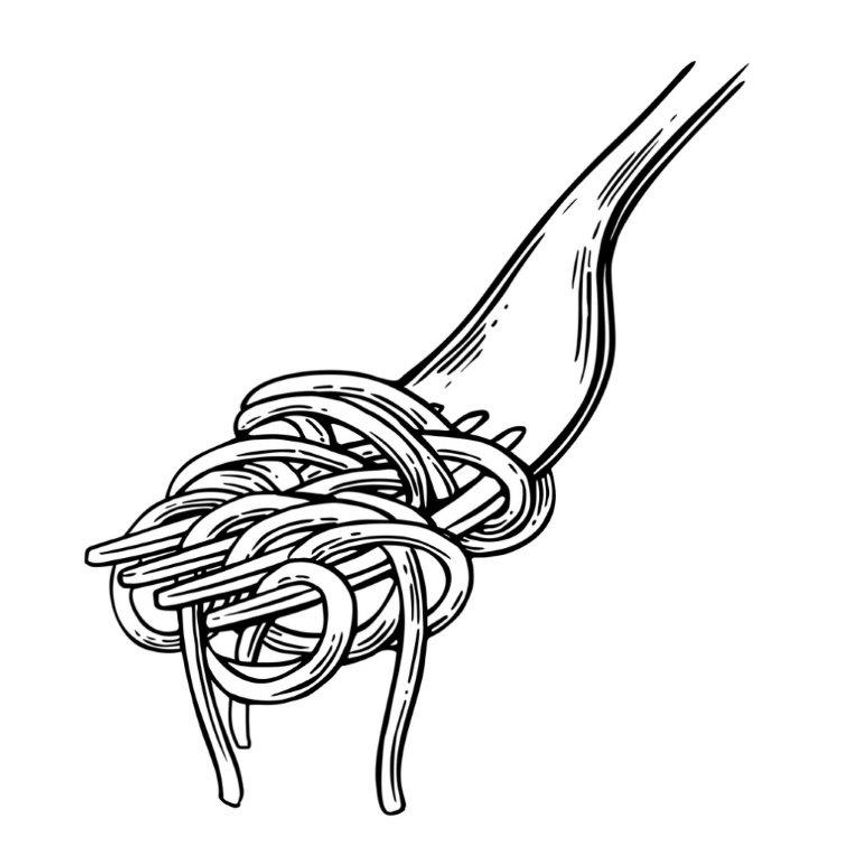