The line between mere puffery and an actionable advertising claim is often quite blurred. Recently, the Pennsylvania Supreme Court had the opportunity to clarify the distinction when it reversed a lower court's dismissal of a lawsuit, saying the court had failed to adequately consider the context in which the advertiser's statements were made.

On appeal, the Pennsylvania Supreme Court reversed, holding that these statements were not, in fact, puffery.  The court wrote, "Where the impression created by the statement is one of exaggeration or overstatement expressed in broad language, it may be deemed non-actionable puffery."  The court explained that there are two basic categories of puffery -- (1) hyperbolic boasting or bluster that no reasonable consumers would believe to be true and (2) claims of superiority over a competitor's product that consumers understand are not to be taken literally.  The court said that, “Determination of whether a statement is puffery requires consideration of the overall impression of the statement and the context in which it is made.”

Here, as expected, the court concluded that because the statements concerned essential items for residents of the nursing homes, there was “no reason to think that a consumer would not take [the] statements seriously.” 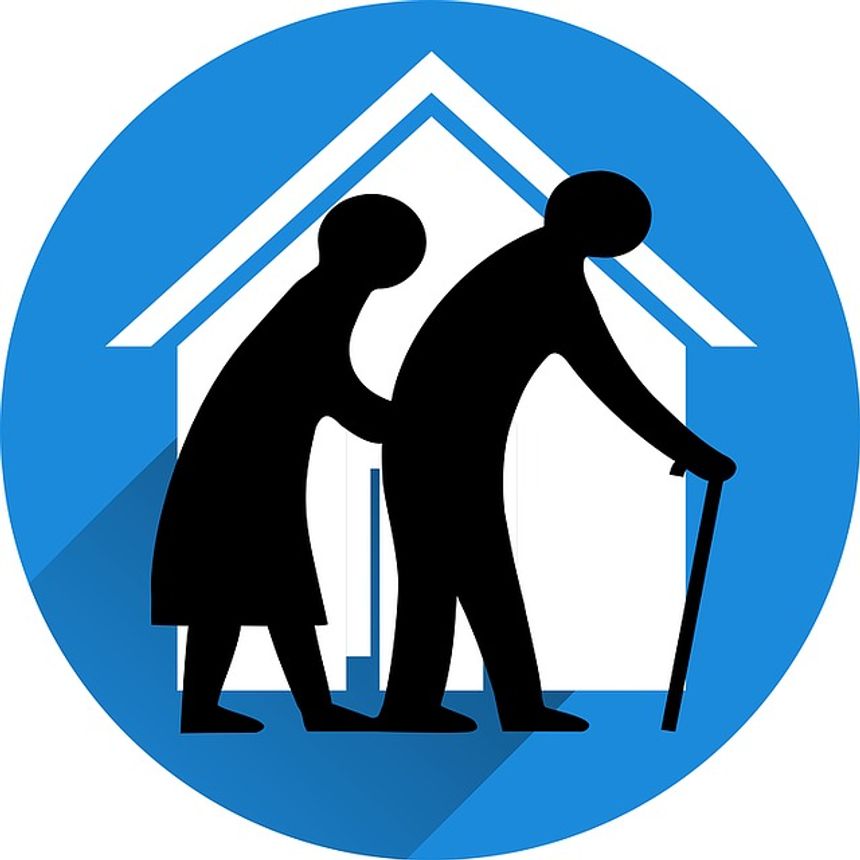