A lawsuit in the Northern District of Illinois between credit score companies, Fair Isaac Corporation v. Trans Union, includes a short but interesting discussion about puffery.

When evaluating claims under the Lanham Act or state consumer protection laws, courts often find (sometimes unexpectedly) that an advertiser's statements about its products and services are puffery.  Is this because there's often a fine line between whether a statement is a claim or puffery?  Do courts believe that consumers are not as gullible as some fear that they are?  Or do courts just think that advertisers are entitled to some latitude when advertising their products and services and that every boast and exaggeration -- even when making arguably objective statements -- shouldn't necessarily be the basis for a false advertising claim?

Here are some examples.  In New York recently, an administrative law judge held that the statements, "over 3000 vehicles in stock" and "world's largest used car dealer," were both puffery.  In New Jersey, a federal court recently held that the statement, "that's why we go to great lengths to maintain the quality and consistency of our products," was puffery.  In Illinois, a federal court recently said that "greater security, better quality, and shorter turn-time" was puffery.  The list goes on.

And what about the battle between credit score companies?  There, the defendant advertised that it "generates consumer credit scores that are more predictive, more consistent, and more stable by using industry-leading analytics to parse credit files differently than older, other models do."  Defining puffery as an "exaggerated, grandiose" claim, the court held that these statements are "clearly overaggerated marketing claims . . . that buyers' cannot reasonably be expected to rely on."

How does the court come to this conclusion, particularly in light of the fact that the company is making pretty specific statements about the benefits that it offers?  The court reasoned that, "One would expect these types of subjective nonquantifiable statements to be posted on a company's website.  That is the very purpose of an advertisement."

"That is the very purpose of an advertisement" 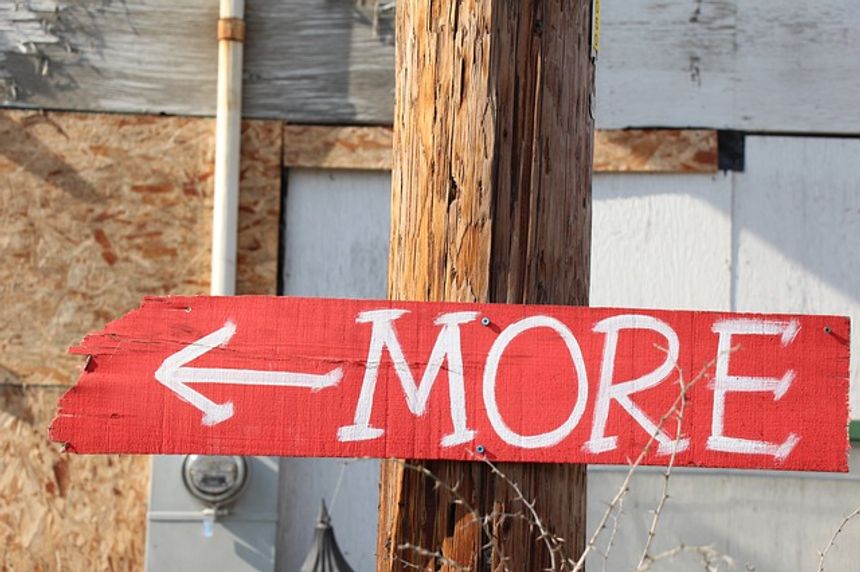