It is often difficult to determine whether the statements you make in advertising are claims that require substantiation or whether they are simply puffery.  It is often even more difficult to figure out what a court will think.  Here's a recent example from a federal district court in Illinois.

In Segerdahl v. American Litho, the court wrestled with whether certain statements on a printing company's website were actionable under the Lanham Act and Illinois law.  At issue here were American Litho's counterclaims, which alleged that its competitor Segerdahl made false claims about its printing services.  American Litho argued that Segerdahl claimed that it provided all of its services in-house, when in fact it subcontracted a portion of its work.  Statements challenged by American Litho included:

Regarding the statement "from start to finish under one roof," the court found that the statement "merely brags" about its "ability" to handle printing jobs which result in greater security, better quality, and shorter turn-time.  About the claim "all housed within our single campus network," the court said that the statement was puffery because it was tied to the statement that Segerdahl provided a level of flexibility "not found anywhere else."  The court said it was doubtful that customers would really believe that Segerdahl had actually verified that.  The court wrote, "One would expect these types of subjective nonquantifiable statements to be posted on a company's website.  That is the very purpose of an advertisement."

It's not clear to me whether another court or the NAD would have come out the same way here.  Regardless, it certainly does show at least one court's willingness to find that consumers simply don't believe that a company's statements about the quality and characteristics of its services are advertising claims that are material to a consumer's purchasing decision.  As the court said, "Clearly, the statements at issue are overexaggerated marketing claims about Segerdahl's quality of services that buyers cannot reasonably be expected to rely on."  Whether you agree or disagree the decision, it certainly emphasizes how difficult it is to predict where a court will come out on these types of puffery questions. 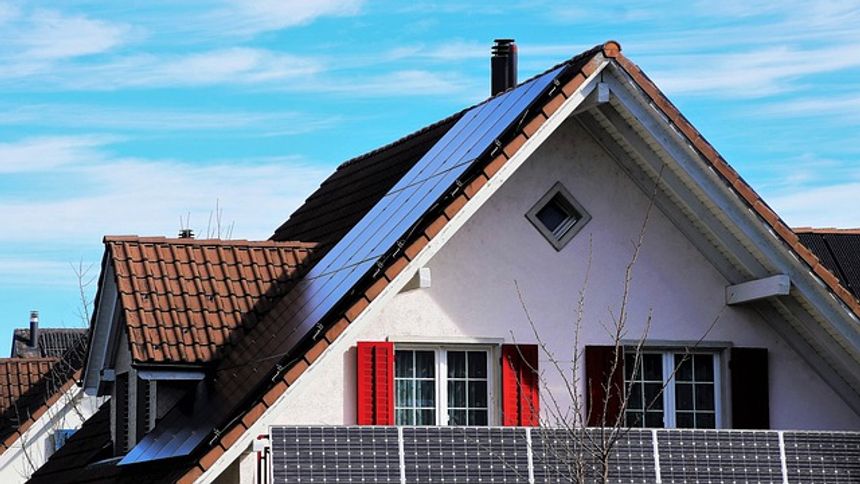