I have a hate-love thing with the NYC subway.  This morning, my colleague Tyler tweeted that he heard the following announcement on his commute: “We are experiencing delays due to a disgruntled passenger at Brooklyn Bridge.”  How great is that?

What I really love is that the subways are where new types of products and services reveal themselves: subscription erectile dysfunction meds? menstruation underpants?  stylish hospital scrubs named for a fruit? You saw them all on the NYC subway first.  And it’s a field day for ad law nerds like me because advertisers get very inventive with their subway ads.

Today’s morning commute brought me this: “Looks Good, Brushes Better.”  The ad showed a picture of the product, a sleek and inexpensive electric toothbrush, and included the statement “accepted by the ADA.”  (The product is described in blogs as a “hipster toothbrush.”  Seriously?)

So, that headline.  Is it a claim or is it puffery?  What does it mean that the product “brushes better.”  Better than what? Than it looks? Than a manual brush? Than other electric toothbrushes?

The National Advertising Division -- which deals with at least a half dozen puffery cases every year -- tells us the following about puffery: “Advertising claims are only puffery when they cannot be reasonably understood as making any specifically measurable or objectively provable claim... In deciding whether a commercial message is puffery or makes an objective claim requiring substantiation, NAD evaluates whether the use of a superlative is vague and fanciful with no objective measure of superiority or whether it refers to specific attributes which are likely to suggest that product is comparatively better in some recognizable or measurable way. A statement is considered puffery when it is overly vague or highly subjective and not capable of measurement… In making this assessment, NAD considers both the words and context of the claims.”  (Report #6191)

I’m going to go out on a limb and call “brushes better” puffery, at least in this context.  There’s no mention or depiction of a competitive product.  There are no performance claims. The claim “accepted by the ADA” is pretty plain vanilla.  I have no idea what “better” means in this ad, but that’s pretty much proof that it’s not “objectively provable.”

Keeping your ad law chops sharp and bright!  You're welcome! (And if you liked this post, you may want to check out Law School Exam Part 1: What Kind of Promotion Is This?  You can find it here) 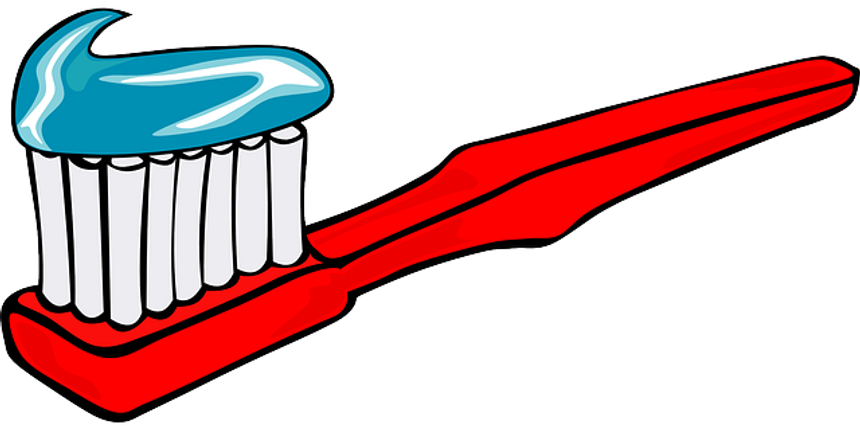