Any promotion involving chocolate will get my attention.  And this one had the added benefit of whetting my intellectual appetite as well as my sweet tooth.

A kiosk was set up at a San Paulo airport inviting passengers to scan their boarding passes.  For those passengers whose boarding passes showed that their flights were delayed, the machine would dispense a Kit Kat bar.  Delight ensued, as captured on film by the ad agency. (See spot in the linked Ad Age story).

One of the tough issues I sometimes deal with as a promotions lawyer is figuring out exactly what type of promotion is involved: is it a chance-based sweepstakes, a contest, a surprise and delight, an offer, a reward?  While the name itself may not really matter, figuring out the appropriate structure does, to ensure that the promotion will be executed in a legally compliant matter. For example, if a promotion is a chance-based sweepstakes and there's any consideration involved, a consideration-free alternate method of entry will be required, not to mention Official Rules. By contrast, if it's a surprise & delight, you wouldn't have rules, but you'd want to make sure that the prizing truly is a surprise (i.e., no way to enter to win).

So what's going on with the Kit Kat bars in the San Paulo airport? Putting aside the issue that this kiosk is in Brazil and not the US, I'd characterize this one as a simple (limited-supply) offer: the on-screen copy basically told passengers that if their flight was delayed, they'd get a Kit Kat bar. They just needed to scan their pass to prove it. (Presumably, the machine didn't do anything else with the data and presumably everyone with a delayed flight got a bar, at least until copious supplies ran out.)

If, however, by scanning their boarding passes, passengers had a chance to win a variety of different prizes, and this kiosk were set up in JFK airport, this would have been a sweepstakes, necessitating on-screen rules and disclosures and, if the prize values totaled over $5000, registration in at least New York.

I'd stick with giving out chocolate bars.

JWT Brazil created an airport vending machine at Sao Paulo airport that handed out free Kit Kats--but only to those with delayed flights. The machine scans their boarding passes, then recognizes if their flight is on the delayed list and delivers the candy bar. 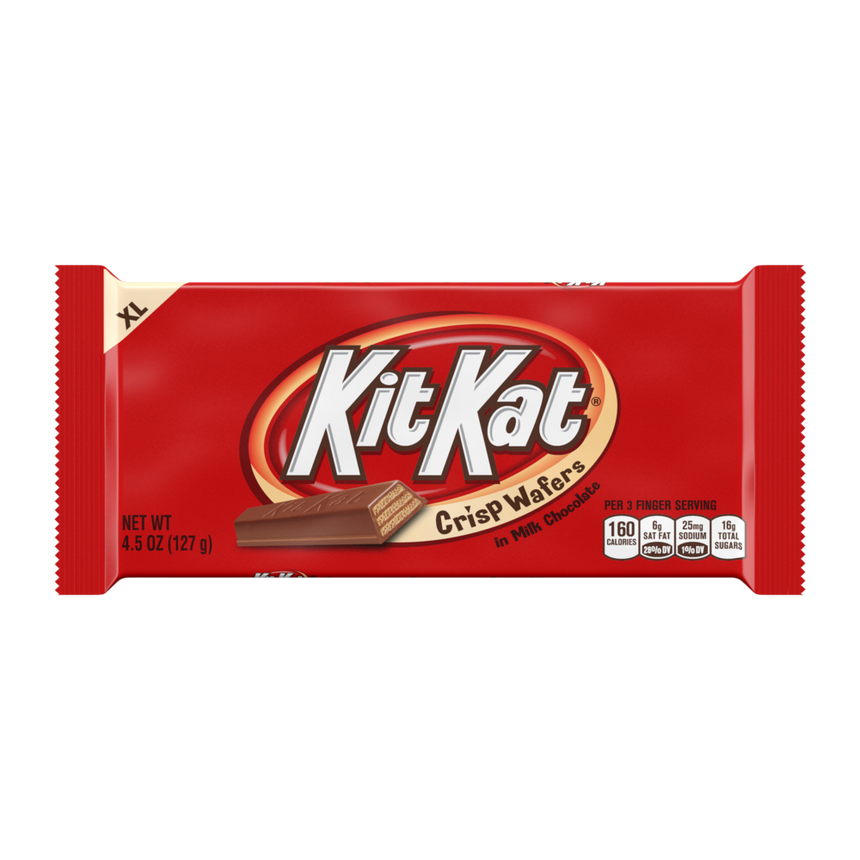