A recently announced settlement by the FTC highlights some common and problematic marketing issues: relying on anecdotal information and testimonials in lieu of hard cold substantiation data; relying on small print disclaimers as a fig leaf; and misusing the customer review process.  Advertisers of all stripes would do well to take note of this case and the FTC’s concerns and strategy in dealing with the defendants here. As with many FTC enforcement actions, although the alleged fraudulent conduct here may not typical, the underlying issues and legal principles are relevant to all marketers.

As alleged in the complaint, the matter involved marketers who promised, for a hefty fee, to help others set up and manage stores on Amazon. Over a four year period, the defendants allegedly raked in over $52 million from this business, selling Amazon business packages, business coaching, and cryptocurrency investments. They promised huge returns to purchasers of their services, using purported testimonials from purchasers about how much money they made. In materials touting these returns and testimonials, the defendants included what the FTC’s complaint characterized as “purported disclaimers,” which stated that the typical results of customers weren’t tracked or verified and that potential customers should not “assume” that they’ll make the same income as those touted in the testimonials. In other words, the defendants used variations on the old (and discredited) “results may vary” disclosure, and effectively admitted failing to substantiate the typicality or veracity of the reviews. The defendants also used contracts with their customers that included mutual or unilateral non-disparagement clauses, prohibiting the customers from posting negative reviews. They also allegedly posted false positive reviews on Trust Pilot and instituted a tricky process to get negative reviews removed.

In April of 2022, the FTC sent the defendants a Notice of Penalty Offenses Concerning Money-Making Opportunities, warning them that they could be subject to civil penalties for violations of the FTC Act in connection with their representations concerning the profits or earnings a participant in a money-making opportunity could expect and their acts or practices related to consumer testimonials. Not deterred, the defendants allegedly continued to use deceptive or unsubstantiated earnings claims in their marketing, as well as engage in other unfair and deceptive practices.

And now there is a proposed order in the Southern District of Florida, settling the charges brought by the FTC against the defendants in a complaint alleging violation of the Business Opportunity Rule, the Consumer Review Fairness Act, and the FTC Act.  The proposed settlement requires the defendants to turn over $2.6 million for consumer refunds, and requires them to stop their deceptive earnings representations and to abide by the law.

Why is any of this noteworthy for other advertisers?  There are good reminders and learnings for all here:

And in related news specifically about the Business Opportunity Rule, the FTC announced that it is considering the expansion of the Rule to cover more kinds of businesses, such as coaching and mentoring programs, and e-commerce and investment opportunities. The Rule, first adopted in 2012, prohibits companies selling business opportunities from making false or deceptive statements, and requires them to provide specific disclosures to potential customers, including (as summarized in the FTC press release announcing the potential expansion of the Rule): 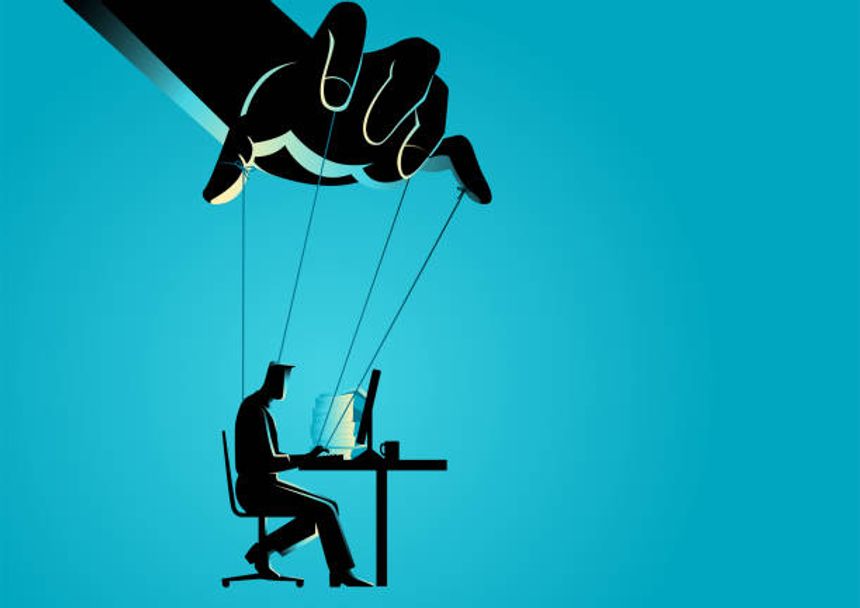