In a Business Blog post today, Samuel Levine, Director, FTC Bureau of Consumer Protection, provided some warnings and guidance to businesses engaged in the use of fake reviews.  First noting the ease with which companies can buy and post fake positive reviews of their products and services, the Business Guidance reminds readers that the FTC will continue to sue companies that buy, and “post-for-pay” businesses that sell, fake reviews, as it just did with Roomster.

The Guidance then takes aim at the platforms themselves, accusing them of lacking the will and incentive to fix the problem and telling them that they should do more.  Acknowledging that Section 230 of the Communications Decency Act makes it hard for the FTC to hold the platforms directly accountable, the Guidance urges the platforms to take specific steps, like “hire more people, improve detection technology, share information appropriately on bad actors and fraud patterns, be more transparent with the public, and provide more access to outside researchers.”

The Guidance also includes links to the reporting tools on several of the major platforms and encourages consumers to use them to report suspicious reviews on the site.  And it encourages consumers to let the FTC know if the platforms don’t respond appropriately.  The FTC also wants to hear from businesses who have been hurt by a competitor’s use of fake reviews or efforts by a post-for-pay company to use its services.

Guidance, warnings, enforcement actions, multi million dollar settlements: the FTC has left little doubt about its continuing concern with fake product reviews and the efforts it will make to rout them out. Whether its pointed reminder to the platforms to do more is just that – a pointed reminder – or an indication of potential enforcement action to come, remains to be seen.  In the meantime, though, it’s clear that the actions of all players in the review ecosystem will continue to be scrutinized, and criticized. 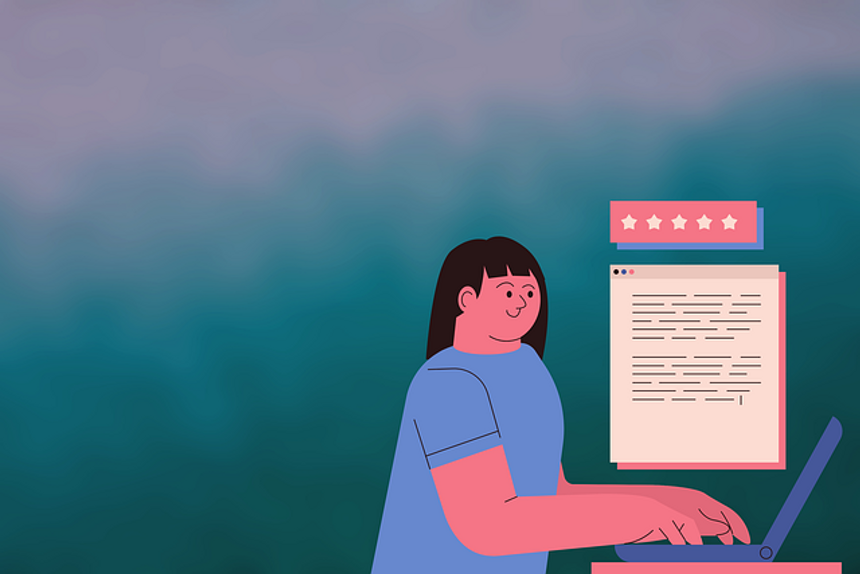