Finding an affordable apartment in New York is no mean feat.  Indeed, even if someone’s not trying to rip you off, it’s hard.  A friend of mine recently asked me to look at the rental agreement and photographs she received from the supposed owner of an apartment available for sublet.  The owner said he’d send her the key as soon as she sent a deposit directly to his wife’s bank account. He couldn’t actually show her the apartment first, he said, because he was urgently transferred to Texas for his work. Fortunately, my friend got a little nervous and asked her extremely suspicious lawyer friend (yours truly) to take a look at the paperwork.  Needless to say, when my friend told the “owner” she’d need to see the apartment before sending any money, he disappeared.

Apparently my friend’s experience was far from unique, as is evident from the FTC’s recent announcement about its action against the New York-based online room and roommate finder platform, Roomster, its owners, as well the company that sold Roomster the fake reviews for use on the platform.  According to the complaint filed in federal court in New York by the FTC and several states, and asserting violations of the FTC Act and the applicable state analogs, Roomster “inundated the internet with tens of thousands of fake positive reviews to bolster their false claims that properties listed on their Roomster platform are real, available, and verified” and to drive traffic to the platform. Not only did they use fake reviews, but Roomster is alleged to have given free rein to fraudsters on the platform who collected deposits and rental payments upfront, telling customers that COVID-19 prevented them from showing the properties.  According to the complaint, Roomster preyed on students, lower-income individuals, and “those desperate for safe, low-cost housing in markets where such housing is extremely hard to find.”

Despite its advertising claims that the platform contains millions of verified listings from real members, the defendants allegedly did nothing to actually verify any of the listings or ensure that the properties were real and available.  Instead, they published tens of thousands of fake reviews that they purchased, including through app stores, notwithstanding their own claims that they don’t buy reviews and the app stores’ prohibition in their terms of service on the use of fake reviews (not to mention legal prohibitions).  And in an effort not to seem too fishy, Roomster allegedly instructed its review provider to post reviews “in random amounts in order to appear natural.”  (Prosecutors must love coming across emails like this.)

There is now a proposed settlement of the action with the company that sold the reviews to Roomster. Needless to say, the settlement bars the company from selling reviews or misrepresenting the veracity of any review.  Interestingly, it also requires the company to notify Apple and Google that Roomster paid it for reviews and to identify all the purchased reviews and when they were posted.  The company must also pay $100,000 to the states.

There is, however, no word yet on the outcome of the matter with Roomster itself, though the settling review seller is also required to provide ongoing cooperation with any investigation related to the case. Given the FTC’s ongoing and oft-stated concern with fake reviews “polluting the online marketplace,” as well as its concern with protecting lower income consumers, it seems very likely that we have not yet seen the end of this matter. 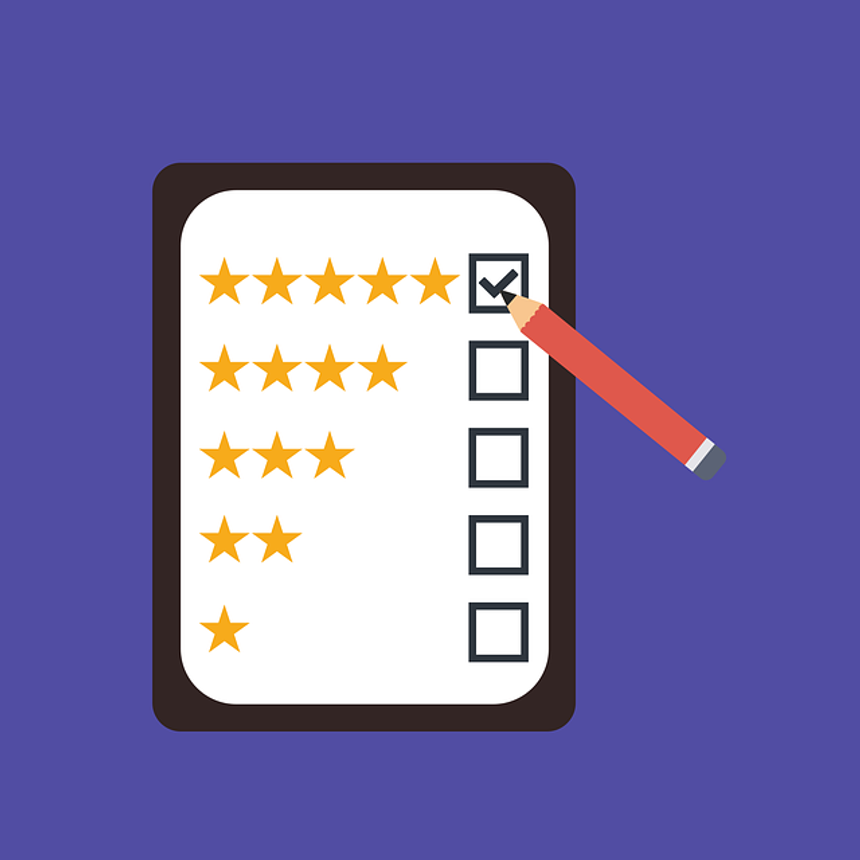