NAD, like the FTC, has had ample opportunity and cause to dive into the review eco-system and it frequently has done so.  (For example, see here, here and here).  As NAD has often noted, consumer reviews “can inspire trust in a brand or product, and influence consumer confidence and buying habits,” but they are only so good “as their authenticity… transparency and accuracy…”  This is especially true when products are ranked and rated on sites that purport to be independent, because consumers “often rely on and trust these sites that appear to offer accurate, unbiased information favoring one product or brand over another.”

At issue in a recent challenge was the website, BestCompany.com, which offers general information, reviews, and recommendations for a variety of products and services, including in the “invisible braces” category.  The site claimed, among other things, that its rankings of various companies and their products are “honest and unbiased” and that it is a “Truly Independent and Impartial Review Site.” One company reviewed on the site, SmileDirectClub (“SDC”), a national provider of invisible braces, challenged the site’s claims, arguing that it falsely “communicates the overall broad and misleading message to consumers that it is an impartial, independent review site that is not paid or influenced by the companies it features on its site.”

SDC argued that Best Company’s ranking criteria favors its paying partners because such partners, which pay Best Company for review generation services, get more reviews and more verified reviews, which impact the scores and weighting.  SDC also argued that the reviews on which the rankings are based are therefore not representative of actual U.S. clear aligner users.  Thus, SDC argued, Best Company’s explicit and implicit claims to be an independent and impartial review site should be discontinued.

NAD agreed. It found that, contrary to Best Company’s claims of independence, its rating criteria biased rankings in favor of preferred partners and therefore was not representative of the universe of consumer reviews for all the companies reviewed and ranked on the site.  Accordingly, NAD determined, “while companies may not be able to literally “buy” rankings, the message that Best Company’s ranking are independent and free from bias are nonetheless unsupported.”

Further, NAD rejected Best Company’s argument that its methodology is explained on the site and therefore adequately qualifies its claims of independence. NAD found, however, that such a disclosure “cannot cure the express and implied misleading message that the rankings are independent.”

Accordingly, although NAD determined that Best Company had a reasonable basis for claims about its moderation process, NAD recommended that the company discontinue its express claims of independence and lack of bias. 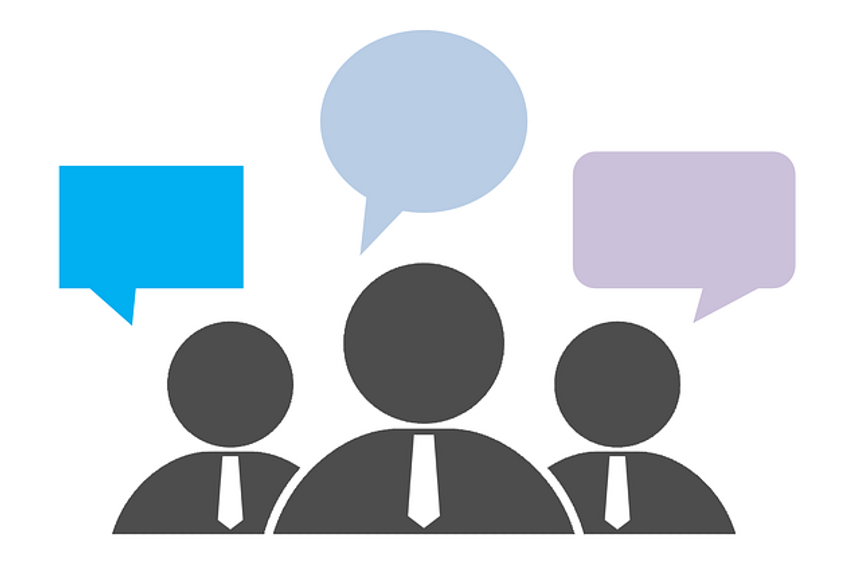