I live in a city where vax rates are fairly high and adherence to common sense protocols, like mask wearing, is generally pretty good. Occasionally, though, you run into the holdout: the people who, out of belligerence or just flakiness, just won’t get with the program. The young woman sitting next to me on the train this morning was such a person: riding in a pretty crowded subway car without a mask. I’m guessing she was flaky rather than belligerent, but who knows?  Let’s face it: sometimes people just don’t exercise their common sense, intellect or reason.

This got me pondering the question of when advertisers have to meet consumers where they are. If a company knows that consumers misuse their products or misunderstand their products’ attributes, is it obligated to set the record straight?  (Just to be clear: I’m not doing a dive into product liability law because that’s not my field.  So I’m not going to address cases like this.)  What I’m focusing on here are principles of advertising law: when does a company have to set consumers straight when they’re flaky, credulous, unthinking or simply too enthusiastic about its products?

Advertisers are, of course, responsible for ensuring that their claims are truthful and accurate.  Claims about a product or service’s attributes must be appropriately substantiated.  Advertisers are also responsible for implied claims: even if an advertiser doesn’t intend a certain message to be conveyed in its advertising, if a sizable number of consumers reasonably understand the advertising to be making that claim, the advertiser is responsible for it and for ensuring that it is truthful and adequately supported (or changing the claim).  As the FTC explains in its Advertising FAQs, “An express claim is literally made in the ad. For example, ‘ABC Mouthwash prevents colds’ is an express claim that the product will prevent colds. An implied claim is one made indirectly or by inference. ‘ABC Mouthwash kills the germs that cause colds’ contains an implied claim that the product will prevent colds. Although the ad doesn't literally say that the product prevents colds, it would be reasonable for a consumer to conclude from the statement ‘kills the germs that cause colds’ that the product will prevent colds. Under the law, advertisers must have proof to back up express and implied claims that consumers take from an ad.”

These cases and principles, though, all rest on a premise of control: what’s at issue is an advertiser’s own claims, or the claims of those who the advertiser has the power to instruct, monitor and correct. But what if the advertiser isn’t making the false or misleading claim, or amplifying a consumer’s inaccurate claim?  What if the advertiser is simply aware that consumers believe something about its products that isn’t true?  In the absence of control, it is not likely that a regulator or NAD is going to require the advertiser to take affirmative steps to disabuse consumers of their misperceptions.

However, it is important to keep in mind that “control” can be manifest in the most common interactions in today’s marketplace.  For example, in one case, NAD found that although the advertiser did not produce or incentivize the creation of third party content at issue in the challenge, the advertiser was still responsible “for the viral spread of false or misleading claims conveyed by the third party content because the advertiser encouraged consumers to share this content with others…” (Case Report #5359).  Further, if a misperception is common enough, a competitor or regulator could challenge the advertiser on the basis that there is an implied (and false) claim being communicated by the advertiser.

Bottom line:  As with so many issues in the advertising law world (as in life), turning a blind eye to common misperceptions about your products and services can be both unethical and perilous.  While advertisers can’t necessarily do anything about the fact that people are just plain dumb sometimes, they can always do their best to ensure that their substantiated claims are communicated clearly and comprehensibly and that it is those claims that predominant in the marketplace.

By the way, if you’re wondering what any of this has to do with the subway, read my explanation here. 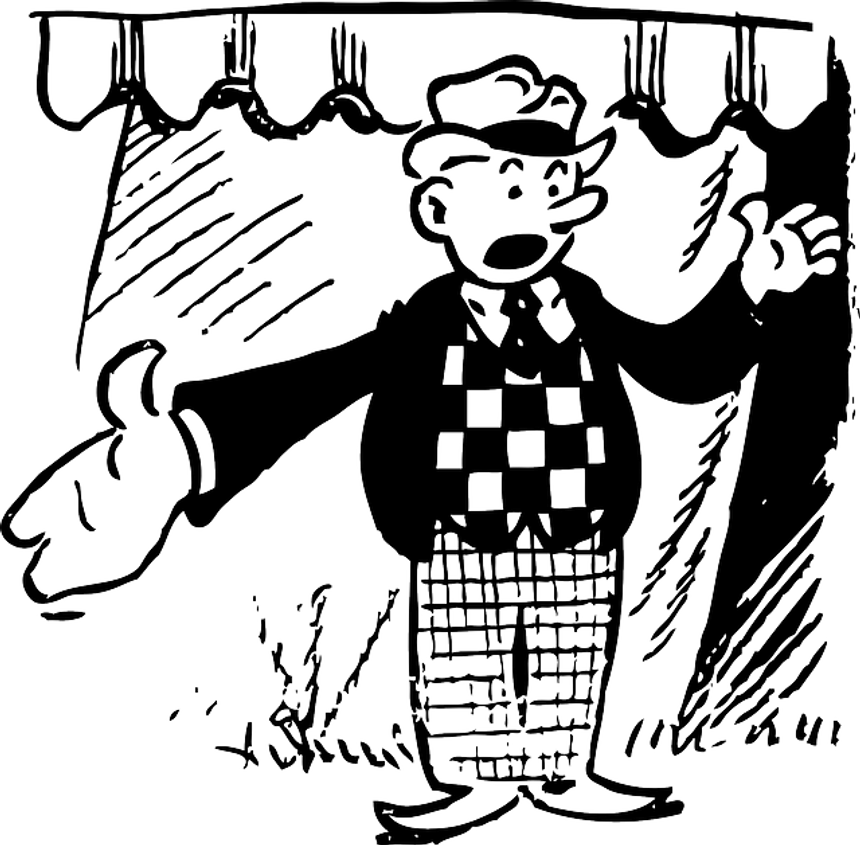