While there is much of interest in NAD's recent Decision regarding oral care products, including the fact that both parties have appealed aspects of it, one issue in particular caught my eye:  the advertiser's responsibility for claims made by third party retailers about the products. While NAD’s position may exceed what the law requires, advertisers should take note of this case.

The case concerns claims made by Chattem, Inc., manufacturer of the ACT brand of oral care products, which were challenged by GlaxoSmithKline, maker of competing Biotene oral care products. NAD recommended that Chattem discontinue certain claims for the company's ACT "Dry Mouth" products.

As part of the case, Chattem said that three of the challenged claims were made without its direction by third party retailers, claims that it did not disseminate itself. The advertiser stated that it notified third party retailers about the three claims, an action which NAD noted it "appreciates."  Here's the kicker: those claims will be treated for compliance purposes as if they are Chattem's own, meaning that if the third parties continue to disseminate them, Chattem will be considered out of compliance with the Decision.  This is significant because advertisers who do not comply with NAD Decisions can be referred to the FTC or other regulators.

Who is included in the big world of "third parties" for whom the advertiser may be responsible, aside from the brand's retailers? Earlier NAD cases have addressed users' social media posts, when the advertiser had linked to them and, of course, affiliates.  And how far must an advertiser go to shut down unsubstantiated claims made by those third parties?   Stay tuned for more from NAD. 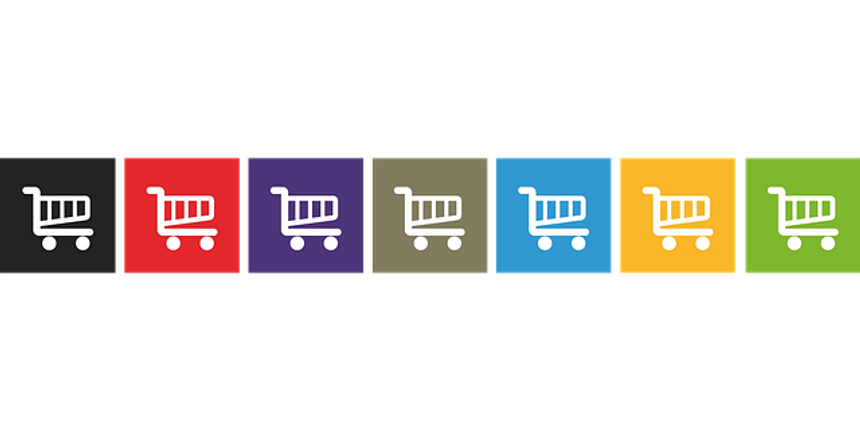