In preparation for my upcoming talk about social responsibility advertising at NAD’s 2021 National Conference, I’ve been watching developments closely.  There have been a number of interesting cases this year, like NAD’s deep dive into claims made by Safe Catch about its sustainable practices. NAD’s latest case in the social responsibility arena explores the substantiation needed for aspirational claims, the impact of third party standards on consumer take-away, and how an advertiser can appropriately qualify its claims.

At issue were a number of claims, express and implied, made by Butterball about its turkey products. Animal Outlook, a not-for-profit organization with a mission “to shed light on what it views to be harmful practices in animal-based agricultural businesses and to promote humane, environmentally friendly, and healthy food alternatives to meat product” challenged claims by Butterball about its touted humane treatment of its “all natural” turkeys and its environmentally responsible practices.

In a lengthy and juicy decision, wading through regulatory standards, consumer perception studies, industry standards and more, NAD addressed each category of claims in turn.

First, with respect to Butterball’s use of “natural,” Animal Outlook argued that “all natural” is understood by consumers to be a broad claim about the entire process of how the turkeys are raised and produced.  Butterball countered by arguing that “natural” is interpreted by consumers merely as a product-focused claim about the food itself, not the process by which it is farmed or produced. Further, Butterball argued, its use of “natural” on its label comports with the standards of the USDA’s Food Safety Inspection Service (FSIS) and FSIS defines poultry as “natural” if it contains no artificial ingredient or added color and is only minimally processed, and the label explains that.

Seeking to harmonize its guidance with federal regulation and standards, NAD determined that “a limited claim that identifies for consumers that the term refers to what is in the product and the amount of processing involved does not convey a broader message about the manner in which the turkeys were raised or produced.”  Accordingly, because Butterball’s website sufficiently disclosed the basis for the “natural” claim and that basis comported with USDA guidance, NAD found that Butterball’s claim was substantiated and that it did not convey a broader claim about Butterball’s farming and production practices.

Next, with respect to Butterball’s characterization of its own turkey farming practices as “humane,” the parties disputed both the meaning of “humane” and whether or not Butterball’s practices could be characterized as such.  While Animal Outlook argued that Butterball’s animal husbandry practices are far from humane, Butterball defended them on the basis of its third-party AH Certification which, it argued, sets a high standard for animal welfare and requires care beyond industry standards.  As a preliminary matter, NAD determined that Butterball’s humane claims went beyond the aspirational.  It noted that “in the context these claims are presented, consumers will reasonably take away the message that not only does Butterball have a “commitment” to turkey welfare and policies in place to that effect, but that its actual practices reflect those policies. When an advertiser makes claims regarding its goals and policies, consumers would reasonably expect those policies to be practiced and enforced." (emphasis added)

However, that “commitment” was effectively contextualized by Butterball’s reference to its AH Certification in its advertising. Specifically, NAD determined that, where the AH seal was used proximately to Butterball’s claim, it “define[d] for consumers what Butterball means when it claims its practices are “humane,” what standard of “animal care” it is “committed to,” and how it defines its “responsibility” to humane treatment of its turkeys.”  This contextualization, NAD determined, was sufficient to qualify the claim (when done conspicuously and proximately to the claim itself) even though  “consumers do not necessarily know the specific standards that certification requires.”

By contrast, NAD found that Butterball’s “leading” and “best care” claims so absolute as to require a different and higher standard of proof.  NAD noted that “[b]y so emphatically—and absolutely—proclaiming its practices are humane Butterball is conveying the message its practices would be considered humane under any reasonable interpretation of the claim,” which Butterball could not support.

With respect to Butterball’s environmental and sustainability claims in its Corporate Social Responsibility Report (which NAD determined to be “advertising” for purposes of its jurisdiction to review it) , NAD noted self-regulation’s important role in ensuring that such claims are adequately substantiated because consumers are unable to verify the truthfulness of such impactful claims themselves.  NAD also noted that though many of Butterball’s claims were phrased as aspirational claims (e.g., “Butterball’s “recognition” of its “responsibility” and “commitment” to environmental stewardship”), such claims can nonetheless require substantiation for the messages they convey.  In other words, just because a claim is aspirational, it is not necessarily puffery: “In some contexts, aspirational claims can also convey the message that those aspirations are, in fact, being met by the advertiser.”

Here, NAD parsed Butterball’s specific claims in its CSR about its environmental and sustainability practices, finding those the conveyed a general and broad environmental benefit message about Butterball’s practices to be unsupported, and some of those conveying a more qualified claim adequately supported.  NAD also found that the specific steps Butterball had taken in reducing its environmental footprint and its plans to do more were sufficient to show that “the vague, non-specific aspirations communicated by the challenged [claims] were not illusory, and sufficiently supported.”   Interestingly, and by contrast, NAD found that a piece in the CSR highlighting an individual farmer’s sustainable practices to be problematic because it conveyed typicality, i.e., consumers could take away from the piece that all of Butterball’s suppliers use these practices, a claim that Butterball could not support.

As companies seek to prove their social responsibility creds to an increasingly receptive audience, such claims will be scrutinized by competitors, consumer groups, non-profits, regulators and self-regulators alike. What a case like this shows us is that advertisers can expect to be called to task for any claims that challengers believe overstate (directly or implicitly) advertisers' actual efforts. But this case also shows that an advertiser who "does the work" can tout that work, so long as it does so with the appropriate qualifications and disclosures. 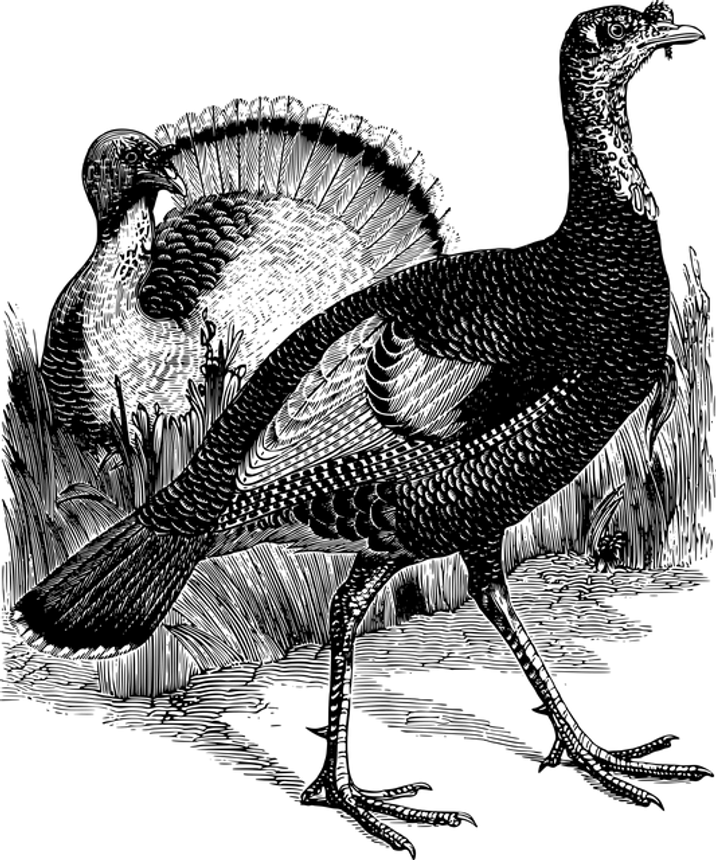