The Federal Trade Commission announced that it reached an $18 million settlement with online lender Lending Club Corporation, resolving allegations that the company deceived consumers about fees that it charged and whether their loan applications were approved.

In 2018, the FTC sued LendingClub, alleging that the company "lures prospective borrowers by promising 'no hidden fees,' but when the loan funds arrive in consumers' bank accounts, they are hundreds or even thousands of dollars short of expectations due to a hidden up-front fee that Defendant deducts from consumers' loan proceeds."

Where were the so-called "hidden fees" disclosed?  When consumers get a loan offer online from LendingClub, the offer quotes an interest rate with a green question mark next to it.  According to the complaint, in order to learn about the "origination fee" that is charged, consumers would have to click on that question mark.  Similarly, on mobile devices, in order to learn about the origination fee, the complaint alleges that consumers would need to tap on the percentage rate in order for the disclosure to be visible.  The FTC also noted in the complaint that while the origination fee was disclosed in a "Truth in Lending Disclosure Statement" provided during the loan application process, "many consumers who apply for a loan from Defendant do not know that Defendant will deduct an up-front fee from their loan proceeds."

The FTC also alleged that LendingClub misled consumers about whether their loan applications have been approved, "stringing consumers along by, for example, telling consumers, 'Hooray!  Investors Have Backed Your Loan' when Defendant knew that many such consumers would never receive a loan."

In addition to the $18 million payment, the settlement prohibits LendingClub from making misrepresentations to loan applicants and requires the company to clearly and conspicuously disclose the amount of any prepaid, up-front, or origination fee and the total amount of funds that borrowers will receive.

In a statement, Samuel Levine, Acting Director of the FTC Bureau of Consumer Protection, said, "Companies that profit by preying on consumers don’t just harm the families they cheated — they also harm their competitors that play by the rules. LendingClub fleeced consumers looking for a loan online, and will pay $18 million for its alleged misconduct.  Moving forward, when it comes to misconduct in the financial services arena, the FTC will bring joint actions with state and federal partners to seek penalties that deter wrongdoing market-wide, before it can harm consumers.”

What are some important take-aways from the Lending Club settlement?  First, in announcing the settlement, the FTC emphasized not only the harm to consumers, but the impact on competition -- which echoes the focus of the Executive Order issued by President Biden earlier this month that pushed federal agencies to take action to "promote competition in the American economy."  Second, while this case has been around for quite some time, and the settlement must have been in the works for some time as well, an $18 million settlement, at a moment when the FTC is saying it's going to be tough on business, is surely a sign that this is just the first of what will surely be many big settlements in the coming months.  Third, the FTC is making it crystal clear that it's not going to be deterred by the Supreme Court's recent decision limiting the FTC's ability to get financial relief.  The FTC is going to use all of its powers -- including the power to partner with states and others -- to pursue financial penalties.  And, finally, if you've been using inconspicuous disclaimers to convey important information to consumers, this settlement should serve as a reminder that these types of disclaimers are simply not going to fly with the FTC.

"Moving forward, when it comes to misconduct in the financial services arena, the FTC will bring joint actions with state and federal partners to seek penalties that deter wrongdoing market-wide, before it can harm consumers" -- Samuel Levine, Acting Director, FTC Bureau of Consumer Protection 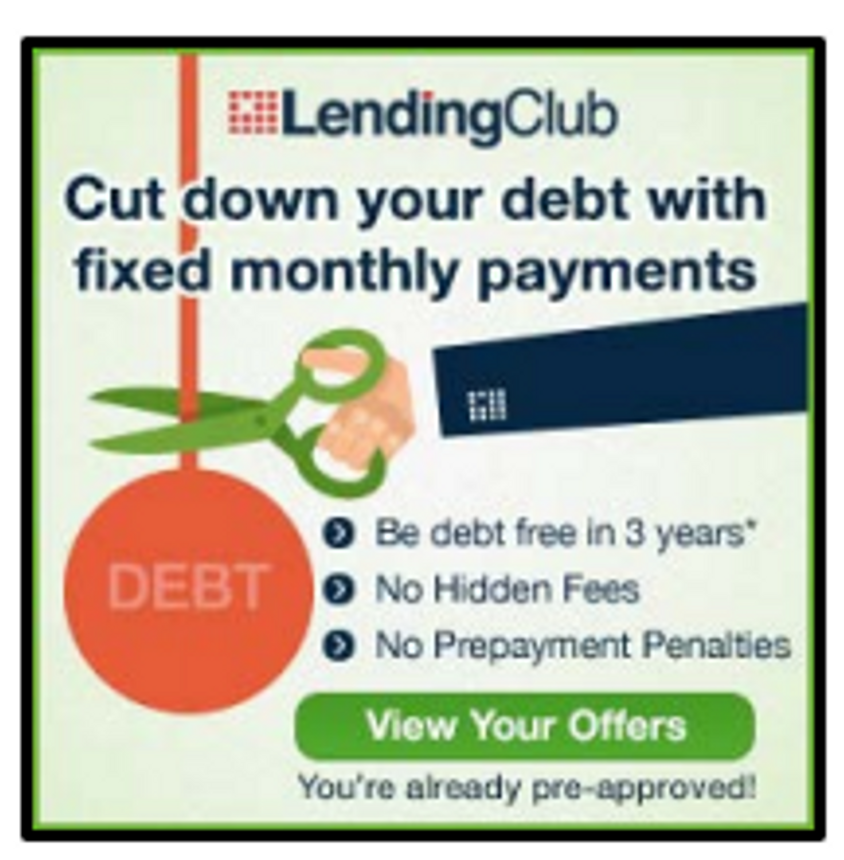