On Friday, President Biden issued an Executive Order on Promoting Competition in the American Economy.  Noting that the economy is booming under the President's leadership, the White House said that the President issued the Order "to promote competition in the American economy, which will lower prices for families, increase wages for workers, and promote innovation and faster economic growth."   In announcing the order, President Biden said, "Capitalism without competition isn't capitalism; it's exploitation."

While the Order's seventy-two initiatives are largely focused on fostering increased competition in the marketplace through vigorous enforcement of the nation's antitrust laws and taking other steps to promote competition, the Order will undoubtedly have impact on advertisers as well.  While it's too soon to tell what that's going to look like, there are some key themes in the Order that are of particular importance to advertisers.

The Order takes aim at early termination fees, expressing the concern that excessive fees prevent consumers from getting the best deal.  The Order also emphasizes the importance of clear disclosure of additional fees and charges, so that consumers have the ability to comparison shop.  The Order also addresses U.S.-origin claims in the meat industry, saying the rules don't sufficiently define what it means to be made in the United States.  (The FTC issued a new rule regarding general U.S. origin claims last week.)  The Order also looks at whether online marketplaces unfairly disadvantage small players, who may not have access to the data that the platforms have.  And, the Order repeatedly asks federal agencies -- such as in the airline and financial sectors -- to aggressively enforce the nation's consumer protection laws.  Here are some specifics.

The Order encourages the Federal Communications Commission to limit excessive early termination fees by internet service providers.  The White House explained, that "If a consumer does find a better internet service deal, they may be unable to actually switch because of high early termination fees -- on average nearly $200 -- charged by internet providers."  The Order also encourages the FCC to revise the "Broadband Nutrition Label," which would provide basic information about internet service offered so consumers can compare options.

The Order directs the Department of Transportation to consider issuing rules that require airlines to clearly disclose baggage, change, and cancellation fees to consumers and to issue clear rules requiring the refund of fees when baggage is delayed or when a service (such as wifi) is not provided.  The Order also directs the DOT to ensure that "consumers are not exposed or subject to advertising, marketing, pricing, and charging of ancillary fees that may constitute an unfair or deceptive practice or an unfair method of competition."

The Order directs the United States Department of Agriculture to consider issuing new rules defining when meat can bear "Product of USA" labels.  The White House explained that, "Under current labeling rules, meat can be labeled 'Product of USA' if it is only processed here -- including when meat is raised overseas and then merely processed into cuts of meat here."

The Order encourages the Federal Trade Commission to establish rules barring unfair methods of competition on internet marketplaces.  The White House explained that the large platforms power gives them "unfair opportunities to get a leg up on the small businesses that rely on them to reach consumers."

The Order encourages the Consumer Financial Protection Bureau to consider enforcing the Dodd-Frank Act's prohibition on unfair, deceptive, or abusive acts or practices by financial institutions "so as to ensure that actors engaged in unlawful activities do not distort the proper functioning of the competitive process or obtain an unfair advantage over competitors who follow the law." 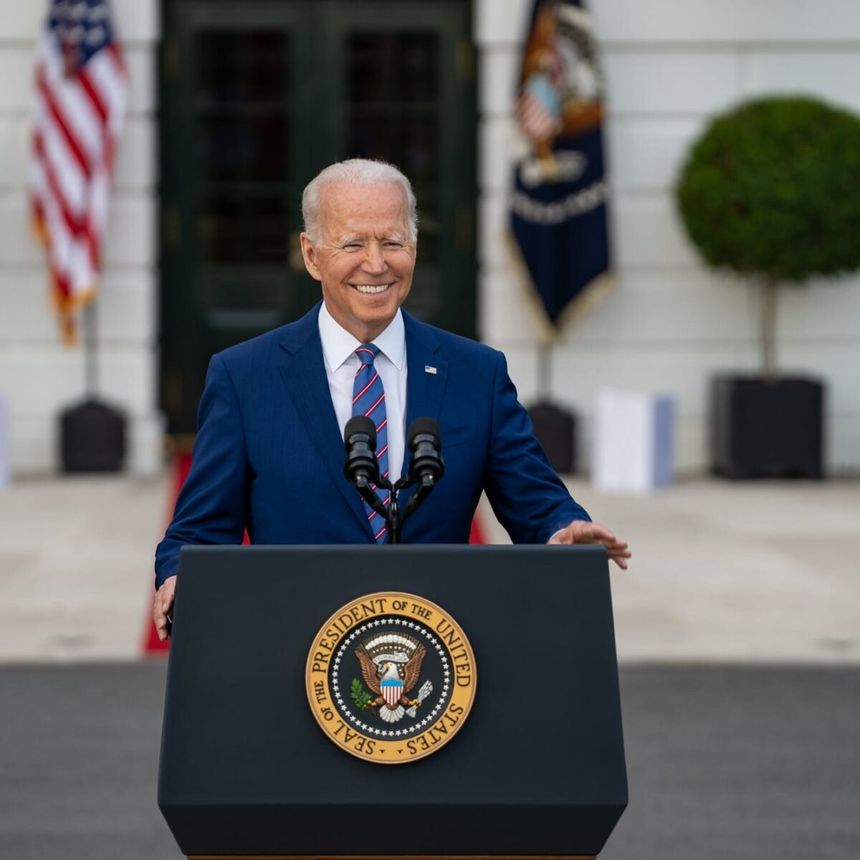