The Federal Trade Commission sued LendingClub Corporation, alleging that the company misled consumers about the loan fees that will be charged as well as about whether the loan has already been approved.

The FTC alleged that LendingClub "lures prospective borrowers by promising 'no hidden fees,' but when the loan funds arrive in consumers' bank accounts, they are hundreds or even thousands of dollars short of expectations due to a hidden up-front fee that Defendant deducts from consumers' loan proceeds."

The FTC also alleged that LendingClub misleads consumers about whether their loan applications have been approved, "stringing consumers along by, for example, telling consumers, 'Hooray!  Investors Have Backed Your Loan' when Defendant knew that many such consumers would never receive a loan."

One of the most interesting aspects of this case for advertisers is where the so-called "hidden fees" where disclosed.  When consumers get a loan offer online from LendingClub, the offer quotes an interest rate with a green question mark next to it.   According to the complaint, in order to learn about the "origination fee" that is charged, consumers would have to click on that question mark.  Similarly, on mobile devices, in order to learn about the origination fee, the complaint alleges that consumers would need to tap on the percentage rate in order for the disclosure to be visible.  The FTC also noted in the complaint that while the origination fee was disclosed in a "Truth in Lending Disclosure Statement" provided during the loan application process, "many consumers who apply for a loan from Defendant do not know that Defendant will deduct an up-front fee from their loan proceeds."

What's the lesson here?  When there are extra charges that a consumer must pay, it's important for those charges to be disclosed in a way that is unavoidable to consumers.  For disclosures to be effective, the FTC says that consumers must actually see, read, and understand them.  The FTC doesn't believe it's good enough to include information about additional charges in hyperlinks and pop-ups that consumers are unlikely to see or in lengthy disclosure documents that consumers are unlikely to understand -- particularly when you're affirmatively claiming that charges aren't "hidden."

“This case demonstrates the importance to consumers of having truthful information from lenders, including online marketplace lenders,” said Reilly Dolan, acting director of the FTC’s Bureau of Consumer Protection. “Stopping this kind of conduct will help consumers make informed choices about loan offers.” 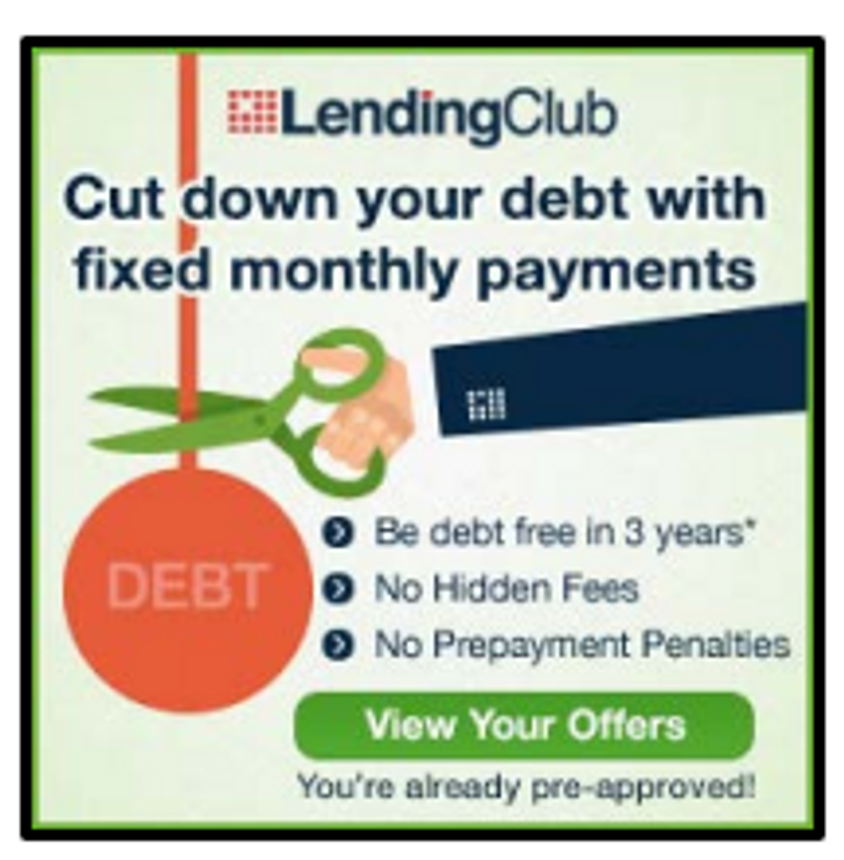