In an important and long-awaited decision, the U.S. Supreme Court unanimously held today that the Federal Trade Commission does not have the authority to obtain equitable monetary relief -- such as restitution or disgorgement -- from defendants by going directly to court.  The Supreme Court held that, notwithstanding the fact that courts have been awarding this type of relief to the FTC for years, if the FTC wants to obtain money damages, it must first pursue its administrative remedies, which includes getting a cease and desist order from an administrative law judge.

In response to the Court's decision, Acting FTC Chairwoman Rebecca Kelly Slaughter said, "In AMG Capital, the Supreme Court ruled in favor of scam artists and dishonest corporations, leaving average Americans to pay for illegal behavior.  With this ruling, the Court has deprived the FTC of the strongest tool we had to help consumers when they need it most. We urge Congress to act swiftly to restore and strengthen the powers of the agency so we can make wronged consumers whole.”

The issue came up in the context of an enforcement action that the FTC brought, a number of years ago, against several companies that provided borrowers with short-term payday loans.  Essentially, the FTC alleged that the companies misled consumers about the total cost of these loans.  The FTC sued, alleging that the companies violated the FTC Act's prohibition on "unfair or deceptive acts or practices."  In the lawsuit, the FTC asked not only for injunctive relief to prevent the companies from continuing to violate the law, but asked the court to order the defendants to pay restitution and disgorgement.  The FTC won on summary judgment and the court ordered the defendants to pay $1.27 billion in restitution and disgorgement.  On appeal, the 9th Circuit affirmed.

The Supreme Court granted cert, and then in today's decision, reversed the 9th Circuit, holding that the FTC does not have the authority, under Section 13(b) of the FTC Act, to go directly to court to obtain monetary relief.  If the FTC wants damages, the Court said that the FTC is required to pursue its administrative remedies first.  The Court wrote, "Nothing we say today, however, prohibits the Commission from using its authority [under its administrative procedures] to obtain restitution on behalf of consumers.  If the Commission believes that authority too cumbersome or otherwise inadequate, it is, of course, free to ask Congress to grant it further remedial authority."

What's the significance of this decision?  Unquestionably, it's a big defeat for the FTC and will make it even more challenging for the FTC to get monetary damages, and quick settlements, in the future.  Does this mean that the FTC can no longer get restitution from companies that have violated the law?  No, but it does mean that the FTC is going to have to pursue the more burdensome administrative route to do so.  It also means that the FTC is going to be limited in the amount of damages it can seek and that it will have a shorter time frame in which to bring these cases.  Does this mean that advertising is now judged by a lower standard?  Not at all.  The same substantive rules apply.  Advertising still needs to be truthful and not misleading, and advertisers still must have reasonable substantiation for their claims.  The case doesn't change the rules governing of advertising; it just makes it more difficult for the FTC to get damages if an advertiser breaks those rules.  Is this the end of the story?  Not if the FTC can help it.  The agency has already gone to Congress to ask for the law to be changed.

"With this ruling, the Court has deprived the FTC of the strongest tool we had to help consumers when they need it most" -- Acting FTC Chairwoman Rebecca Kelly Slaughter 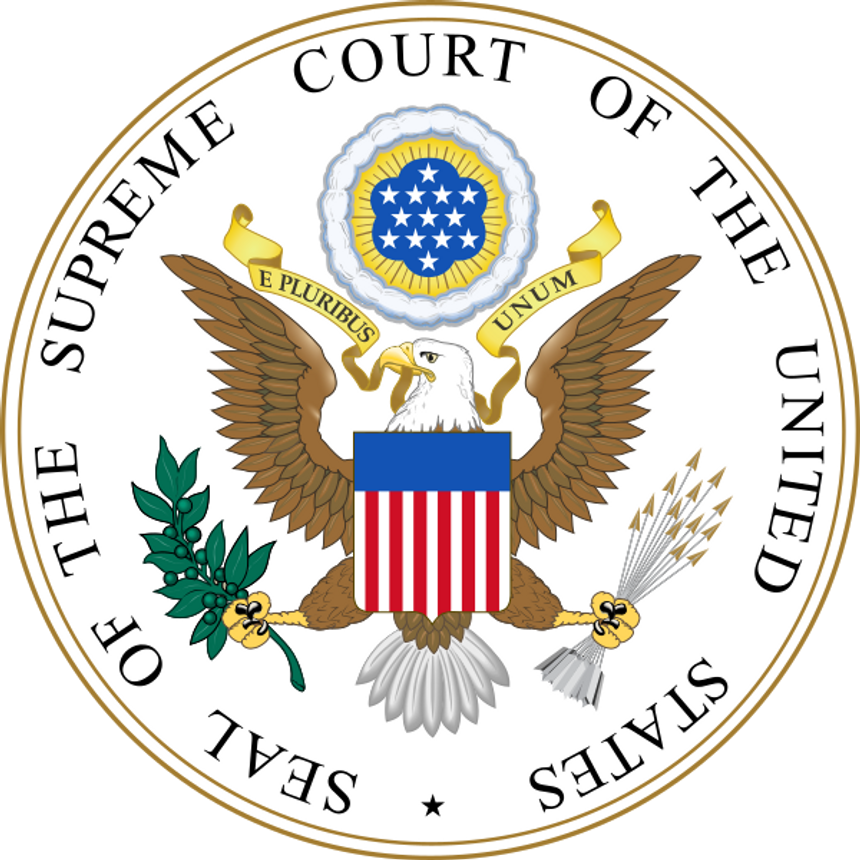