Today, Lina Khan was sworn in as the new Chair of the Federal Trade Commission.  President Joseph R. Biden named Kahn, a Democrat, to the FTC and designated her as Chair.  She was also confirmed by the U.S. Senate today as well.

In a statement issued from the FTC, Khan said, "It is a tremendous honor to have been selected by President Biden to lead the Federal Trade Commission.  I look forward to working with my colleagues to protect the public from corporate abuse."

Prior to becoming Chair of the FTC, Khan was an Associate Professor of Law at Columbia Law School.  According to her Columbia Law bio, she "teaches and writes about antitrust law, infrastructure industries law, the antimonopoly tradition, and law and political economy."  Her bio also explains that, "Several of her writings have focused on the ways that dominant digital platforms freshly reveal the shortcomings of the current approach to antitrust."  Prior to joining Columbia Law, Khan served as counsel to the U.S. House Judiciary Committee’s Subcommittee on Antitrust, Commercial, and Administrative Law, where she helped lead the Committee’s investigation into digital markets and the publication of its landmark report. She also served as legal adviser to FTC Commissioner Rohit Chopra at the Federal Trade Commission and as legal director at the Open Markets Institute.

On Twitter, Khan reacted to her confirmation, saying, "Congress created the FTC to safeguard fair competition and protect consumers, workers, and honest businesses from unfair & deceptive practices.  I look forward to upholding this mission with vigor and serving the American public."

Khan takes over the leadership of the FTC from Rebecca Kelly Slaughter, who was appointed by the President to serve as Acting Chair in January.

The FTC now has a full complement of five Commissioners, with Khan serving as Chair, along with Commissioners Rohit Chopra, Noah Joshua Phillips, Rebecca Kelly Slaughter, and Christine Wilson. 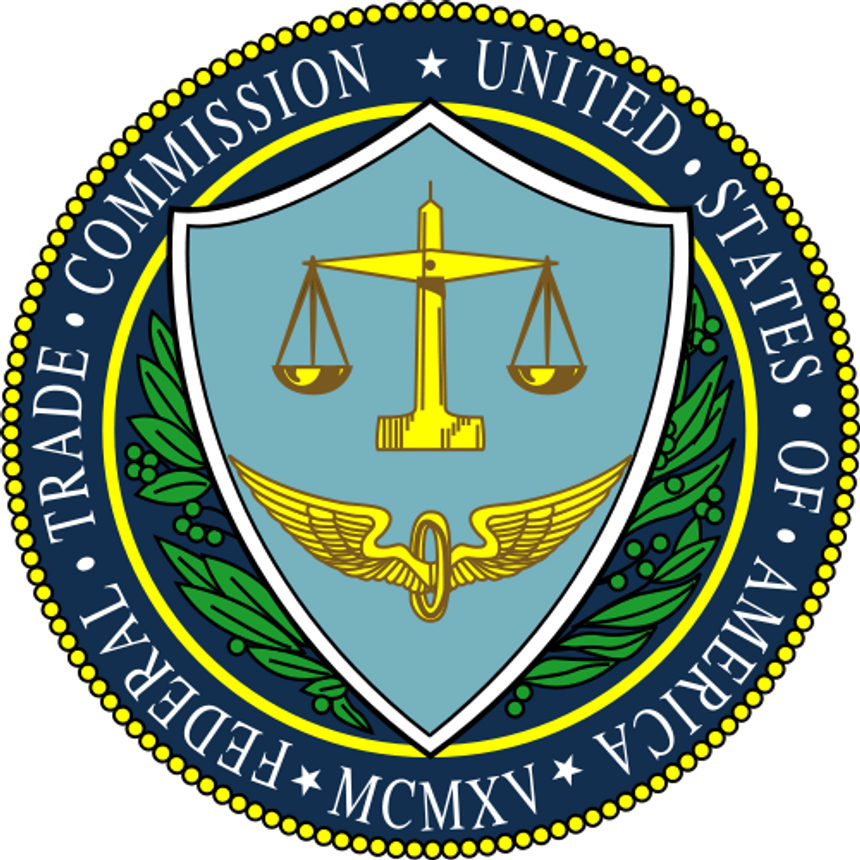