President Joseph R. Biden just named Commissioner Rebecca Kelly Slaughter as Acting Chair of the Federal Trade Commission.  Joseph J. Simons, who was sworn in as FTC Chair in May 2018, announced earlier this week that he was resigning from the FTC effective January 29, 2021.

Slaughter, who has served as an FTC Commissioner since May 2018, said, "I am deeply honored and grateful to lead an agency that is critical to helping the U.S. economy get back on its feet and function more fairly for all Americans.  I want to express my sincere appreciation for the excellent leadership of Chairman Simons during a time of unprecedented challenges.”

In a statement announcing Slaughter's appointment, the FTC noted that she has been an advocate for greater resources for the FTC and promoted equity and inclusion efforts, has championed aggressive use of the FTC’s authorities, and has also been particularly outspoken about combating systemic racism, growing threats to competition, and the broad abuse of consumers’ data.

Biden previously announced that he is nominating Commissioner Rohit Chopra to be the Director of the Consumer Financial Protection Bureau, where he previously served as Assistant Director.

Update - On January 25th, Acting Chair Slaughter announced interim leadership appointments, including the naming of Daniel Kaufman as Acting Director of the Bureau of Consumer Protection.

"I am deeply honored and grateful to lead an agency that is critical to helping the U.S. economy get back on its feet and function more fairly for all Americans" -- Acting FTC Chair Rebecca Kelly Slaughter 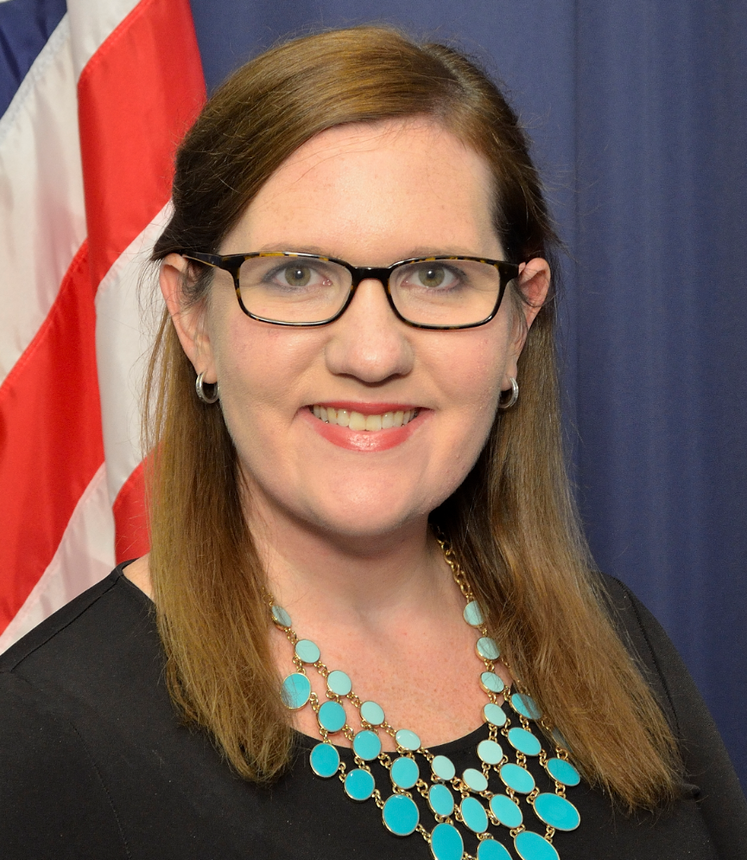