Brag all you want.  But if you brag falsely claiming that everyone independently agrees with you, you might be liable for false advertising.

A New York district court just addressed this issue in the context of product review sites.  This case involved two companies in the business of buying precious metals and jewelry from the public.  The plaintiff alleged that defendant, and its marketing agencies, set up “purportedly independent websites for the dual purposes of falsely establishing their own credibility and legitimacy and directing consumers who visit those websites to their  own sites” (rather than plaintiff’s).  Accordingly to plaintiff, these supposedly independent sites posted fake negative reviews about plaintiff, posted positive fake reviews about defendant, and removed real positive reviews about plaintiff.  At least one site also falsely claimed, according to plaintiff, to be “independently ranked #1.” Plaintiff sued under the Lanham Act, the New York General Business Law and the Florida Deceptive and Unfair Trade Practices Act.  The defendants moved to dismiss.

The court refused to dismiss the Lanham Act claims.  The issue for the court was not the actual reviews on the sites, or the high ratings for defendants’ business, but the false representation that those ratings were derived independently or from real customer reviews, when in actuality they were created and published by the defendants.  And such false claims of independence were actionable, at least under the Lanham Act.  (The court came to a different conclusion under the state statutes, finding that because plaintiff did not allege that defendants paid consumers less for their precious metals and jewelry than they were worth or than plaintiff would have paid, or that consumers otherwise received an inferior service or product, plaintiff did not state a claim under the New York or Florida laws.)

It is worth noting that two of the defendants, the marketing agencies, moved to dismiss on the basis that their roles were limited to registering, creating, and maintaining the deceptive websites at issue and that, therefore, they did not actively participate in the deception.  The court disagreed, “find[ing] instructive to its analysis the ‘handful’ of district court cases that have considered ‘the liability of advertising and public relations agencies for Lanham Act false advertising violations.”  The court found that while these defendants are not advertising agencies, “they, like the advertising agencies at issue in those cases, are alleged to have ‘knowingly participated in the creation, development, and propagation of the false advertising campaign,’ and can accordingly be held liable as joint tortfeasors.”  Accordingly, the Lanham Act charges against the two agencies were not dismissed.

Fake product reviews have given rise to a number of regulatory, self-regulatory and private actions.  So too have product review sites themselves when their connection to the companies they review is hidden.  (See, for example, Case # 6369 where NAD found two mattress ranking and review websites owned by the mattress manufacturer Amerisleep may have appeared to be independent to consumers and therefore recommended that the advertiser discontinue the sites or modify them to ensure that consumers clearly understand that the websites’ content are advertising for Amerisleep).

The practices described in these cases may be ubiquitous, but regulators – and competitors – find them very problematic, given the power of the product review in today’s online marketplace.  For more on this important topic, stay tuned for our announcement about an upcoming webinar. 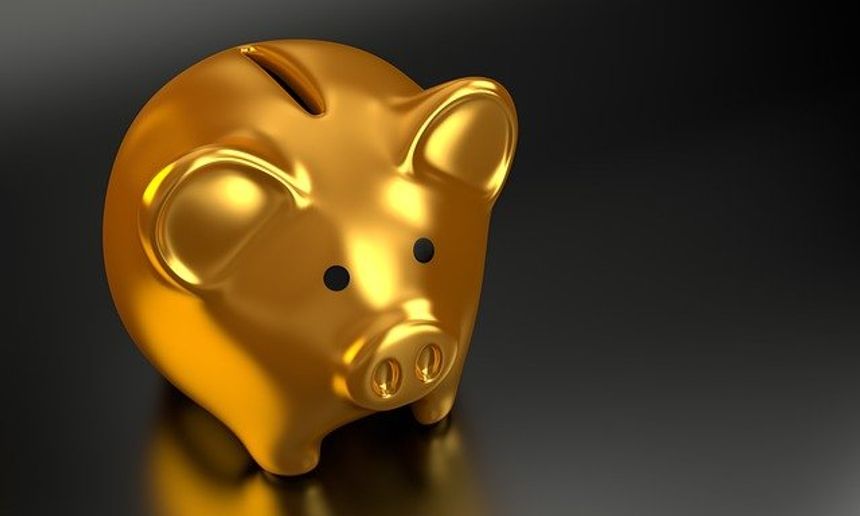