Champion Petfoods makes the Orijen and Acana brands of pet food, which are premium products that the company says will help you ensure that "your furry family member is getting the very best."  In a lawsuit against Champion, buyers of the company's dog food alleged that they were misled into paying premium prices due to false claims that the company made on its product packaging.

Alleging a variety of claims under Minnesota law, the plaintiffs claimed that Champion made the following false statements about its products -- "fresh regional ingredients," "biologically appropriate," "nourish as nature intended," and "delivering nutrients naturally."  On a motion to dismiss, a federal court in Minnesota dismissed the case, holding that the plaintiffs had failed to plausibly allege that Champion's dog food packaging could deceive a reasonable consumer.  Here's why.

The plaintiffs argued that the use of the phrase, "Fresh Regional Ingredients," on dog food packaging falsely communicated to consumers that all of the ingredients used to make the dog food were "fresh" and "regional."  The court simply didn't buy the argument, however, that calling out the fact that the product had fresh regional ingredients necessarily meant that the product exclusively contained those ingredients.  The court wrote, "Just as a statement that mashed potatoes are made with "real butter" does not imply that the only fat used is real butter, and just as a statement that graham crackers are made with 'real honey' does not imply that the only sweetener used is real honey, so too the statement that a bag of dog food contains 'fresh regional ingredients' does not imply that it is composed exclusively of ingredients that are fresh and regional."  (We've blogged about this type of issue quite a bit before.  Check out our posts on, for example, "made with real butter," "honey bunches of oats," and "whole grain.")

As further support for its conclusion that Champion did not confuse consumers about whether the dog food is only made from "fresh" ingredients, the court also pointed to the fact that the packaging included information that highlighted that certain of the ingredients were not fresh -- for example, by referring to "fresh, raw or dried fish ingredients."  The court wrote, "the packaging itself makes it abundantly clear that the dog food contains a significant amount of non-fresh ingredients."

The court also approached the plaintiffs' arguments about Champion's use of "biologically appropriate" with a fair degree of skepticism as well.  The court wrote, "On its face, 'biologically appropriate' suggests little more than that the contents of the bag are fit for consumption by the living organism that will eat them."  Although both parties had arguments about what the phrase actually means, the court just didn't think that reasonable consumers would interpret the "innocuous" phrase to mean anything more than that.

The plaintiffs argued, essentially, that "biologically appropriate" means that the dog food is made from all fresh ingredients and doesn't contain any amount of heavy metals or BPA and is also manufactured in such a way as to eliminate any risk that it could be contaminated with pentobarbital.  Regarding the heavy metal allegations, the court determined that there nothing in the phrase that conveyed any information about whether the product contained trace amounts of heavy metals that are not harmful to pets.  The court also found the plaintiffs' allegations about BPA and pentobarbital to be lacking, since the plaintiffs failed to specifically allege that they bought products that were, in fact, contaminated.  In addition, the court said that reasonable consumers would only see "biologically appropriate" as a representation about what was in the package, not about the manufacturing process.  And, finally, the court easily dismissed the argument that "biologically appropriate" means that all of the product's ingredients were fresh, since, "Anyone who eats can attest, food that is not fresh -- and that comes from outside of the consumer's region -- can be biologically appropriate."

We continue to see cases alleging that "made with" type claims are misleading.  And, while many of these cases are unsuccessful, they do highlight the very real risk of confusion on this point (or at least a lawsuit alleging it).  By making your "made with" type claim more specific, or by including qualifying information that clarifies the claim (as Champion did here), you can help reduce the risk of consumer confusion or a class action lawsuit.

"It seems impossible to draw conclusions about what, exactly, nature intends" 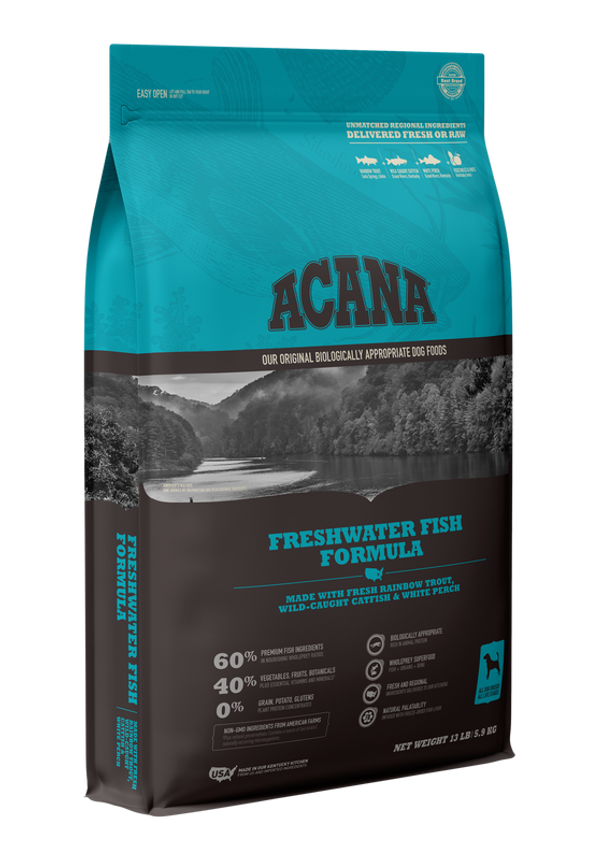