Crystal Farms Refrigerated Distribution Company sells the Diner's Choice brand of refrigerated, ready-to-eat mashed potatoes.  The front label of the package includes an picture of the mashed potatoes with a pat of butter on top, along with the words "made with real butter."  The packaging also says that the product is "made with fresh whole potatoes."

The problem, at least according to the plaintiff in her lawsuit against Crystal Farms, is that the mashed potatoes also include margarine.  According to the ingredient list on the back of the packaging, margarine is the fourth ingredient, after potatoes, whole milk, and butter.  The plaintiff sued under New York law, alleging that the packaging was false and misleading because the mashed potatoes aren't only "made with real butter."  She also alleged that the "fresh whole potatoes" claim was false as well, since the product contains artificial preservatives.

What this case is really about, then, is whether a "made with" claim communicates that the product is not made with certain other ingredients.  If Crystal Farms says its product is "made with real butter," does that mean that it doesn't contain any margarine?

Sections 349 and 350 of the New York General Business Law prohibit "deceptive acts or practices" and "false advertising," which is advertising that is "misleading in a material respect."  To prove that conduct is false or misleading, a plaintiff must show that the advertising would mislead "a reasonable consumer acting reasonably under the circumstances."  When determining whether a reasonable consumer would be misled, courts will consider the context in which claims are made, including whether there are disclaimers or other qualifying language.  Significantly, when alleging that a product label is misleading, a critical question is whether the misleading element is ambiguous.  If so, then any confusion may be cleared up by other elements of the label.  The court wrote that, "This is because reasonable consumers understand that, with vague product descriptions, the devil is in the details."  In evaluating whether qualifying language is effective, the court considers factors such as the font size, placement, and emphasis.

I recently blogged about a similar case involving a claim that Cheez-It crackers were "made with whole grain," when they were allegedly made with mostly enriched white flower.  In that case, the Second Circuit reversed a lower court dismissal of the case, saying that a reasonable consumer could conclude that "made with whole grain" means that the product was made entirely, or at least predominantly, with whole grain.

So, what do "made with" claims mean?  While there may be some debate about this right now, there's no doubt that if the claim could be understood to convey unintended messages about what ingredients are not included, you may have a challenge on your hands.  While some courts may be open to arguments that the ambiguous claims on the front of a package can be explained by the fine print on the back, there's a good chance that other courts court -- as well as the FTC or the NAD -- would be less open to that argument.

"reasonable consumers understand that, with vague product descriptions, the devil is in the details" 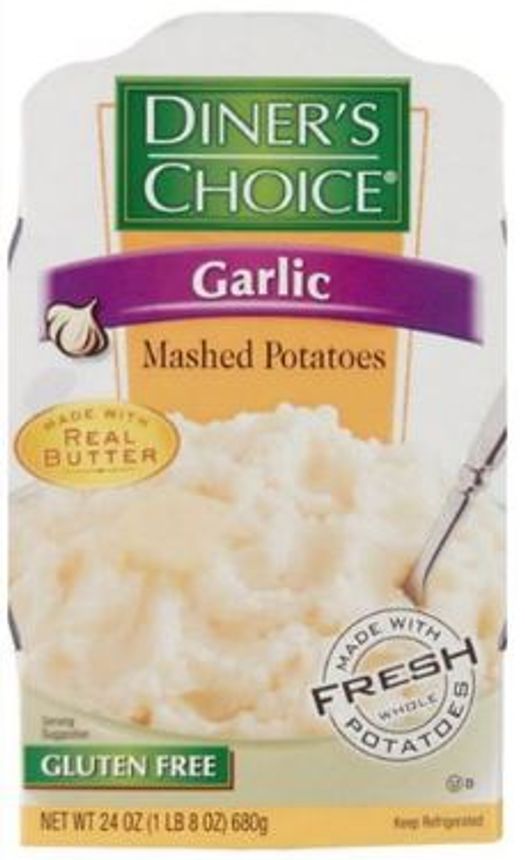