That was the issue that the Second Circuit recently considered in Mantikas v. Kellogg.  The plaintiffs alleged that they bought Cheez-It crackers that were labeled as "whole grain" or "made with whole grain."  There was also language on the front of the packaging that described the amount of whole grain per serving that was included.  The plaintiffs argued that the packaging was false and misleading because Cheez-It crackers are not only or predominantly made with whole grain, but rather are made mostly with enriched white flour.

The District Court dismissed the complaint, holding that a reasonable consumer would not be misled by the packaging since the statements were literally true and were qualified by the other information included on the label that told them how much whole grain was included.  On appeal, the Second Circuit reversed.

The Second Circuit also held that the information included in the Nutrition Facts panel on the side of the package does not cure the problem, since it doesn't really clarify whether the crackers contain mostly whole grain (as compared to the enriched white flour).  Moreover, the Second Circuit wrote, "Reasonable consumers should not be expected to look beyond misleading representations on the front of the box to discover the truth from the ingredient list in small print on the side of the box."

Once you've made a bold claim about your product, it can be difficult to qualify that claim through other information that you provide on the packaging.  And, if you're going to qualify your claim, it's critical to ensure that consumers really understand how the claim is actually being modified. 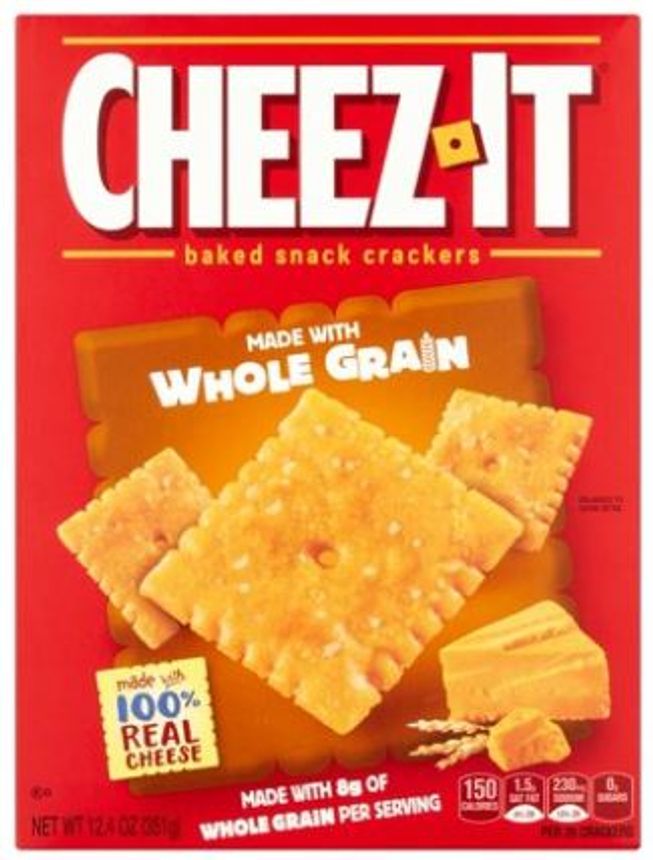