As we head into back-to-school season, and start thinking about what kids will be eating for breakfast, a false advertising lawsuit about breakfast cereal seemed like a good place to start.

"Honey Bunches of Oats" breakfast cereal is primarily sweetened with sugar, brown sugar, and syrup.  Not honey.  Does the fact that "honey" is in the name of the product, and that the product packaging features a wooden honey dipper dripping with honey and a flying bee, suggest that honey is, in fact, the primary sweetener?  That was the issue in a recent lawsuit brought against Post Consumer Brands in federal court in Massachusetts.

While the case has a lengthy discussion about the interplay between federal regulation and state law, much of the case hinges on the question of whether a "reasonable" consumer would be misled by the cereal packaging.   Here, the court dismissed the case, finding that reasonable consumers would not confused.

Noting that the packaging did not make any objective representations about the amount of honey in the cereal, the court pointed to the fact that the product's ingredient list did properly describe what was in the product.  The court wrote, "This case is unlike those where the packaging misled consumers by inaccurately suggesting a particular amount of a key ingredient."

The court also found that, where the product didn't claim to be exclusively sweetened with honey, reasonable consumers would understand that the cereal would include other sweeteners as well.  The court wrote, "Assuming such a consumer cared about how the cereal was sweetened, he or she would then have checked the ingredient list and discovered that honey, although a sweetener, was not the most prominent."

Importantly, this case relies heavily on the fact that reasonable consumers should know that when they are looking at a product's packaging, if they want full information about a product's ingredients, they should look at the ingredient list.  The court emphasized, "consumers who are presented with images or information that would be recognized as ambiguous by a reasonable consumer are generally expected to resolve such an ambiguity by referring to other information on a product's packaging."  In other words, so long as you're not making false statements about the product's ingredients, the ingredient label can be helpful about resolving some of the ambiguity in a product name or in other words and images on the packaging.

It's important to recognize, however, the significance of the fact that there's no ingredient list in your advertising.  While that ingredient list may be helpful in resolving ambiguous claims on a package, when you're making claims in advertising, you're generally responsible for ensuring that you can substantiate all reasonable interpretations of those claims.  In advertising, consumers generally aren't required to hunt around to look for more information to help them resolve ambiguous or potentially misleading claims. 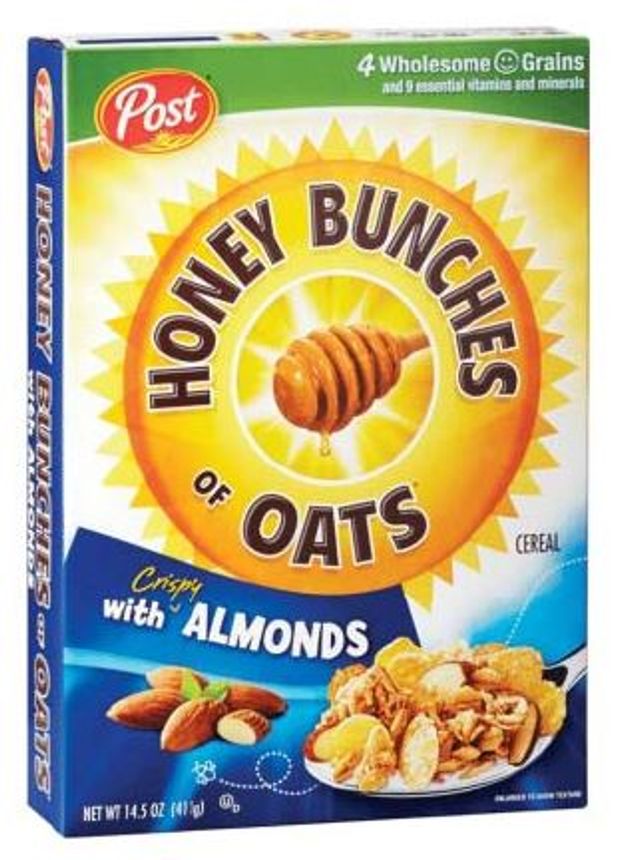