Back in June, NAD issued a decision that escaped my blogging attention until now. While much of the Decision addresses the advertiser’s failure to adequately substantiate some serious health claims, the blog-worthy portion concerns the advertiser’s affiliate marketing.

This case was initiated  as part of NAD's collaboration with the Council for Responsible Nutrition.  NAD challenged certain online claims disseminated by Nature’s Boost, LLC for its dietary supplement,  Blood Boost Formula. The advertiser claimed, directly and via testimonials, that its supplement could treat diabetes and heart disease.  Although the advertiser submitted clinical studies and review articles on certain ingredients found in Blood Boost, the evidence was inadequate to support the advertiser claims, i.e., “competent and reliable scientific evidence in the form of human clinical trials on the actual product that are methodologically sound (e.g., double-blind, placebo-controlled, randomized), statistically significant to the 95% confidence level with consumer-meaningful results relating directly to promised performance benefits.” Further, In the absence of any competent and reliable scientific evidence demonstrating Blood Boost’s efficacy in providing the touted health benefits, NAD recommended that the consumer testimonials touting them be discontinued.

NAD also addressed the advertiser’s use of an advertorial through an affiliate marketer to promote the testimonials and the product’s purported health benefits.  The advertorial apparently resembled a news article or other editorial content and failed to include a disclosure identifying the content as advertising.  NAD noted that consumers who purchase the supplement because they think they are viewing an article rather than advertising  can be misled.  NAD was also concerned about the failure of an affiliate marketing website promoting the product (that appeared to be independent) to disclose its connection to the advertiser, i.e., the fact that it received compensation from companies for featuring advertisements for their products.   Here, there was no disclosure of the material connection between Nature’s Boost and affiliate marketer top-health-updates.com, on which the supplemented was promoted.  Further, NAD found, an affiliate marketing website should not make unsupported claims, including through the use of testimonials, which the advertiser cannot independently substantiate.

This Decision is a good reminder of the Basics for Affiliate Marketers: 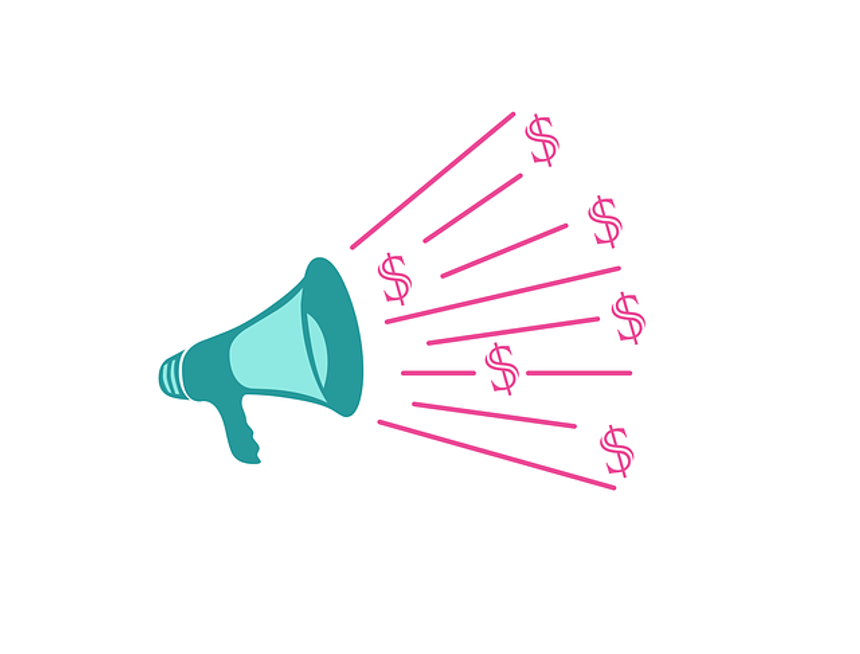