When it could be an implied claim that a product’s packaging doesn’t harm our oceans.  That, at least, was NAD’s determination when analyzing the impact of a fish illustration on a bottle of dish soap.

In a new Decision, NAD examined claims made by S.C. Johnson for its Ecover product. Procter & Gamble, maker of Dawn® dish soap, challenged SCJ’s on-label claim of biodegradability.  (It also challenged SCJ’s “non-toxic” and “100% natural fragrance” claims but SCJ voluntarily agreed to discontinue those claims, so NAD did not review them on their merits.)

At issue with respect to the use of “biodegradable” on the Ecover label was whether the claim communicated that it applied both to the soap and the package itself, a non-biodegradable bottle.  That’s where the fish illustration comes into play.  NAD determined that “[w]hile the fish illustration might refer to the dangers that non-biodegradable soaps pose to aquatic life, it could also refer to the harms caused when plastics and other waste that are not properly disposed and found in our waterways.” Hence, the use of the illustration contributed to a potential (inaccurate) takeaway that the bottle itself was biodegradable.

Moreover, this impression could not be cured by the use of “biodegradable formula” on the back of the label, which clearly referred to the soap and not the bottle.  NAD noted that “an explanatory statement on the back of the package is ineffective to qualify a statement on the front of the package, where the front panel features a claim that, absent clarifying language, conveys a false or misleading message.”  (Ouch.)  Accordingly, citing a similar example in the FTC Green Guides, NAD recommended that the advertiser modify the use of the claim “biodegradable” on the front label of the product to make clear that it only applies to the dish soap and not the bottle.

The takeaway: pay close attention to what claims can potentially be communicated by artwork and, as always, to the placement of disclosures.  Package labels present uniquely difficult real estate issues but the rules about prominence and proximity still apply. 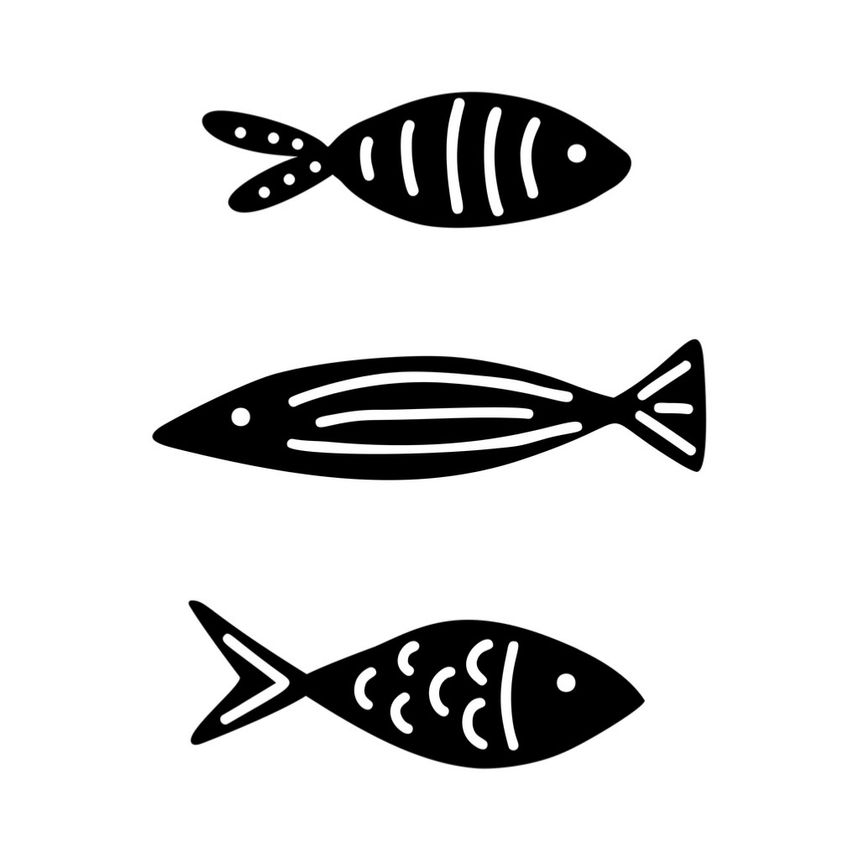